AMD fans looking to build up a seriously high-end rig using the top-of-the-line AMD Ryzen Threadripper 3990X Castle Peak 2.9 GHz 64-core processor can save hundreds of dollars at Micro Center right now. The caveat is that your local store will need to have the processor in stock to take advantage of the special deal. 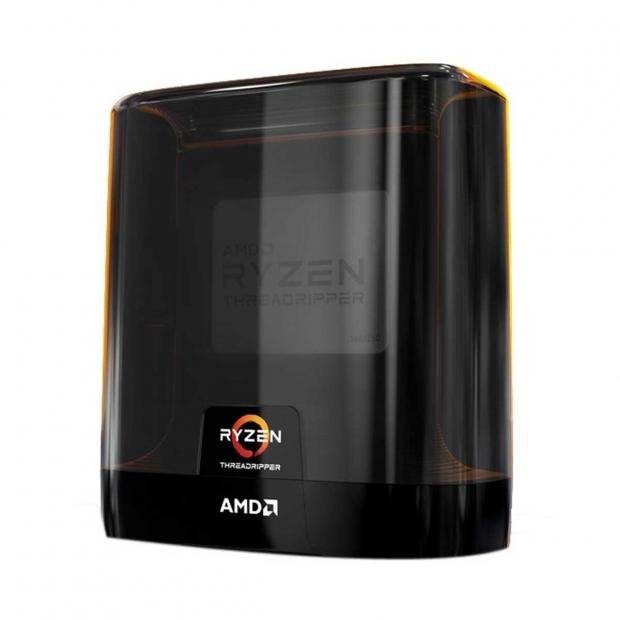 The Threadripper 3990X launched in January for $3990, making it an incredibly expensive processor. Currently, Micro Center is offering a discount of $540.01 off the regular retail price. While saving $540 is a significant discount, that means the processor is still costly at $3449.99.

Computer enthusiasts lucky enough to have such a high budget for the processor can also shave another $300 off if they bundle it with an eligible, compatible motherboard. Motherboards recommended by Micro Center include the ASUS TRX40 ROG Zenith II Extreme Alpha sTRX4 motherboard, MSI TRX40 Creator AMD sTRX4 EATX motherboard, and others.

For those unfamiliar with this processor, it has 64 cores and supports 128 threads giving impressive multitasking capabilities. The processor is also ready for overclocking with an unlocked multiplier. Other features include a 32MB level 2 cache and a 256MB level 3 cache.

AMD said in the past that it's 3990X processor hit 25,000 points in the Cinebench R20 benchmark. The big claim by AMD at launch was despite its $3990 price point, it was massively cheaper than a similarly powerful Intel Xeon Platinum 8280 processor that sold for $20,000. Bundled with one of the eligible, compatible motherboards, and the 3990X processor could be yours for $3150.