The unpopular Mixer streaming service is being retired on July 22, 2020, Microsoft today confirmed. 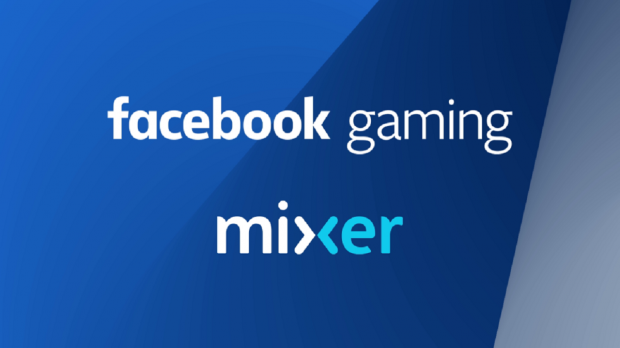 Mixer has always had a problem and now Microsoft has finally given up on the streaming platform. The service aimed to compete with YouTube and Twitch, but ultimately failed to gain mass viewership despite securing the industry's most popular streamer, Ninja.

As of July 22, Mixer will be killed off and the entire community and streaming framework will be moved to Facebook Gaming. Basically Facebook Gaming is eating--or mixing with--the Mixer platform.

"To better serve our community's needs, we're teaming up with Facebook to enable the Mixer community to transition to Facebook Gaming. This is a key part of a broader effort that Xbox and Facebook Gaming are embarking on, bringing new experiences and opportunities to the entire world of gaming," Microsoft wrote in a blog post.

Microsoft's deferral to gaming's titans could send a message to other companies like Google, who has been trying to buy its way into the industry with its Stadia game streaming platform. Oddly enough Google seems content with pretending Stadia doesn't exist and hasn't mentioned it in any of its recent quarterly or yearly earnings reports.

Here's a quick FAQ breakdown on what this means for existing partners and viewers. We're curious how this will affect existing contracts and whether or not streamers like Ninja will have to re-negotiate terms.

Facebook Gaming is making it easy for everyone in the Mixer community to join, if they choose to do so: