Sony just officially unveiled the PlayStation 5's finalized console design, and it's weirder than we could've ever imagined. But the system will launch with a handful of very familiar peripherals and accessories, including a curious new camera that could be used for the upcoming PSVR 2.0 headset. 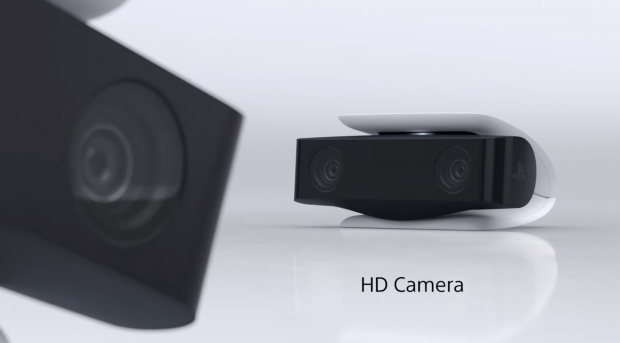 Sony's likely working on a next-gen PlayStation VR headset to complement the PS5's raw power boost. Nothing's been announced, but multiple patents hint a head HMD is on the way, possibly with wireless connectivity. Other patents hint the PSVR 2 could have inside-out tracking, alleviating the need for external cameras.

But why would Sony launch a new camera in tandem with the PlayStation 5? It's kind of a strange move. The PS Camera currently has a small place in the ecosystem and is mostly used with the PlayStation VR. It's also used for streaming, which might be a big thing for the new PS5 era.

Sony could be betting big on streaming and content creation this time around. A new Create button replaces the Share button on the PS5's DualSense controller, hinting at a stronger emphasis on content creation and streaming. We've also predicted the Create button will help usher in a new era of sharing, complete with new transformative features like creating your very own gameplay demos and sending them off to friends.

The current PS4-powered PlayStation VR is also compatible with the PS5. So the new HD Camera will serve as a cam for streaming, a tracking cam for PSVR, and possibly a similar tracking mechanism for the next-gen PSVR 2.0 headset. 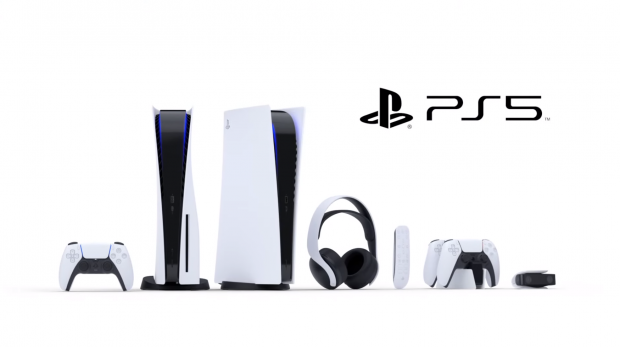 Other PS5 launch accessories include:

The PlayStation 5 will release Holiday 2020 and will come in two SKUs: an all-digital edition that doesn't include a disc drive, and a disc-based model.