Gamers and computer enthusiasts looking to build a new computer leaning towards AMD for the processor should check out a good deal that Micro Center has going for an AMD Ryzen 7 3700X processor. The CPU runs at 3.6GHz and is an 8-core AM4 retail boxed product. 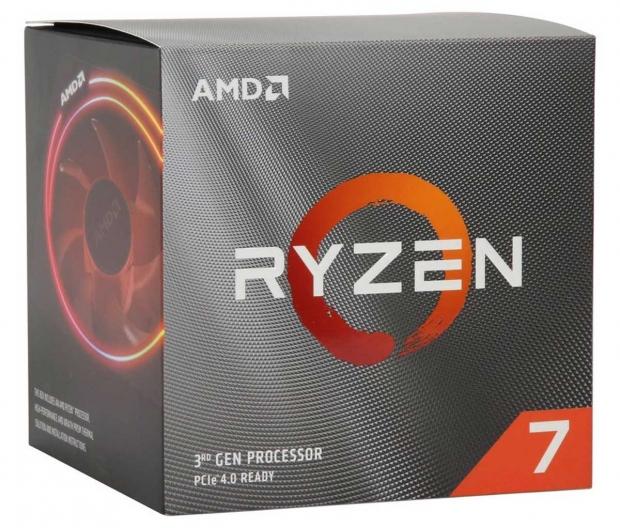 It ships with a Wraith Prism Cooler and usually costs $329.99. During the special sale, a $70 discount brings the CPU to a sales price of $259.99. There is a bit of a caveat with the deal for the CPU. It's only in-store. It can't be ordered online, meaning that if you don't have a Micro Center in your town or near enough to drive to, you can't take advantage of the deal.

Shoppers are also limited to one processor at the discounted price per household. If you bundle the CPU with a compatible motherboard, Micro Center will knock another $20 off the retail price of the motherboard. Buyers can also add a two year or three-year replacement plan for the processor at $29.99 and $59.99, respectively.

The cooler that is boxed with the CPU is a nice one that has LED lighting and is controllable with Razer Chroma. Other features of the processor include a 36MB cache, PCIe 4.0 support. It's built using 7-nanometer technology for cool, quiet, and efficient operation. One of the bundles recommended that will shave another $20 off the price is with an ASUS B450-A/CSM Prime for $319.98. Biostar recently launched new Ryzen motherboards, including the Racing B450GT.