A UFO and alien 'expert' has claimed that he has found proof that aliens do exist and that they have already built structures on the Moon's surface. 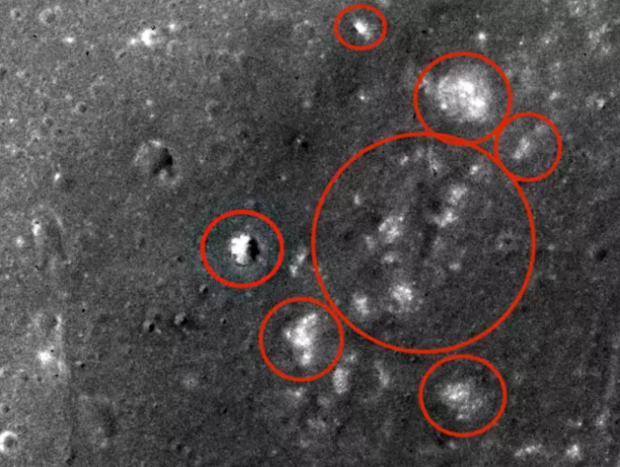 According to Scott Waring, an 'expert' in aliens and UFO's, proof has been found of alien structures on the Moon. This 'proof' has been published in the form of an essay on his website titled "100% Proof Of NASA Taking Images Of Alien Structures On Earth's Moon". According to Waring, "I was looking in the old Apollo 15 mission photos when I came across this huge structure. The building is about half a kilometre long and looks like a recently used base. I say recently used because the other structures near it are 90 percent covered in a thick layer of moon dust."

In the above image you can see that Waring has circled what he believes to be alien structures, and as Waring explains, "I often only point out the highest detailed structures to insure the readers can also see it, but today I will circle the others to show you a bit more." On top of these published findings, Waring also posted the image that can be seen in the entirety of this article. Waring claims this is even more proof of alien structures on the Moon, and that NASA is going out of their way not to report these discoveries to the public. 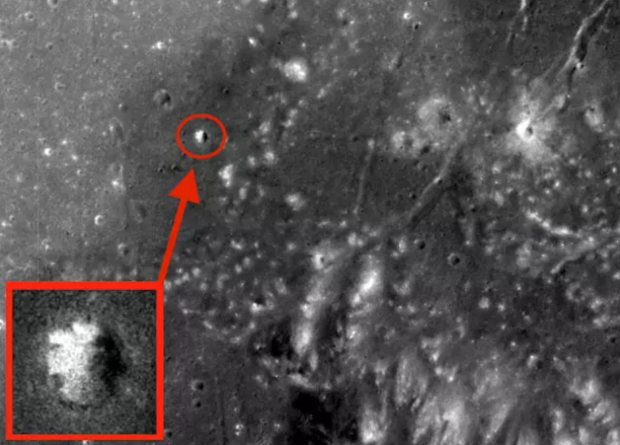 Obviously, as nothing has been officially confirmed, take these images with a grain of salt and make of them as you will.

If you are interested in reading more about this, check out this link here. 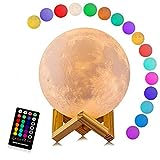