It came out of nowhere, then we began hearing non-stop news about AMD's new Matisse Refresh and now we have some early leaked benchmark results on the purported Ryzen 9 3900XT, Ryzen 7 3800XT, and Ryzen 5 3600XT processors. 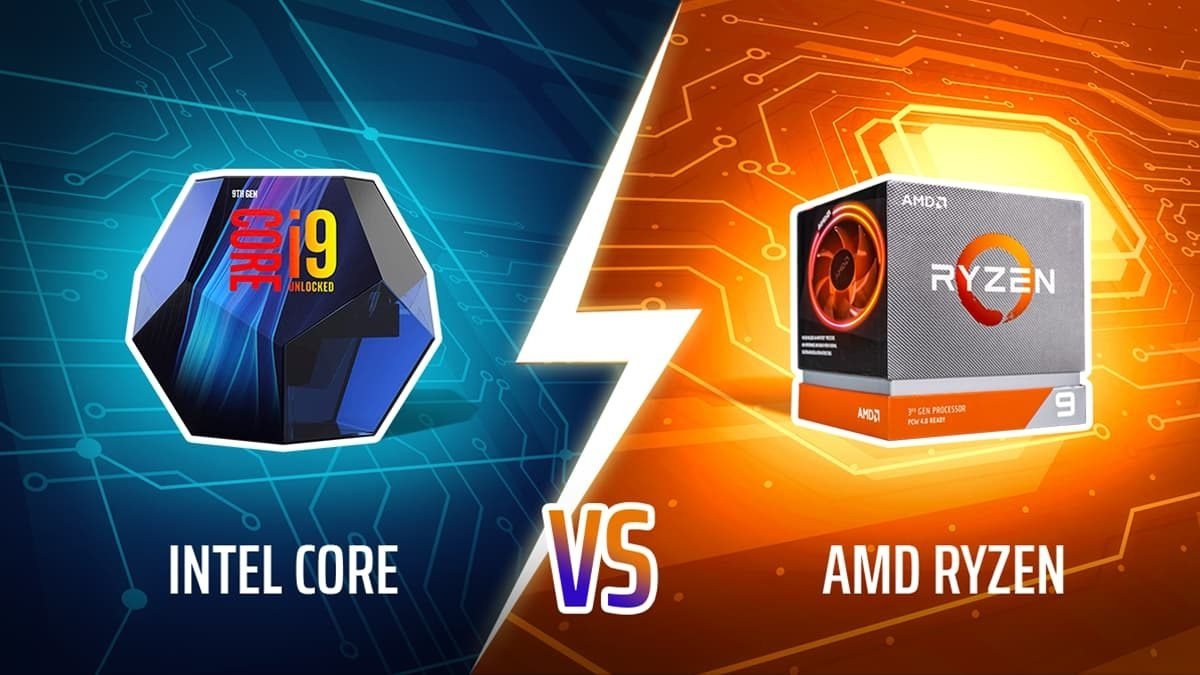 The new benchmark results are coming from CPU-monkey, which has a database with a bunch of processors and their performance numbers. AMD hasn't confirmed these Matisse Refresh CPUs, and we're looking at leaked benchmarks -- so as always, prepare your salt shakers.

This is of course just Cinebench R20 and nothing else, no games -- but still, AMD is flexing some Zen 2 muscle right here. This is in single-core benchmarking, but AMD and its Zen 2 processors excel at multi-core tests which once again, AMD slays in early Cinebench R20 multi-core results.

Now remember these are leaked results and nothing is official just yet, but here's what we're looking at when it comes to Cinebench R20 multi-core tests:

These specs could change, and I'm taking into consideration that AMD won't make any adjustments to the core count of its Matisse Refresh processors. I doubt we'll see core count changes, as the CPU frequency hike should be enough to entice consumers.

These new CPUs would compete directly against Intel's latest Comet Lake processors, in the just-launched Core i9-10900K, Core i7-10700K, and Core i5-10600K. You can read our review on those CPUs right here.