We've been hearing about this new Matisse Refresh for the last few days, but it seems more details are emerging on the purported Ryzen 9 3900XT, Ryzen 7 3800XT, and Ryzen 5 3600XT processors. 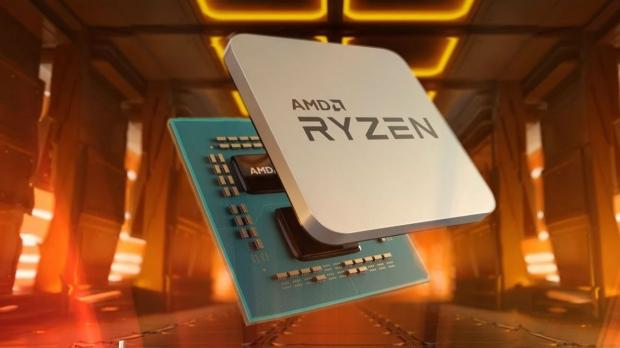 These specs could change, and I'm taking into consideration that AMD won't make any adjustments to the core count of its Matisse Refresh processors. I doubt we'll see core count changes, as the CPU frequency hike should be enough to entice consumers.

These new CPUs would compete directly against Intel's latest Comet Lake processors, in the just-launched Core i9-10900K, Core i7-10700K, and Core i5-10600K. You can read our review on those CPUs right here.