ADATA has announced the launch of a pair of new solid state drives that it is aiming at creators. The new SSDs include the Falcon and Swordfish PCIe Gen3x4 M.2 2280 SSDs. Each use 3D NAND flash memory and delivers a read/write speed of up to 31000/1500MB per second. ADATA says that using the 3D NAND flash memory allows higher efficiency and increased reliability compared to 2D NAND SSDs. 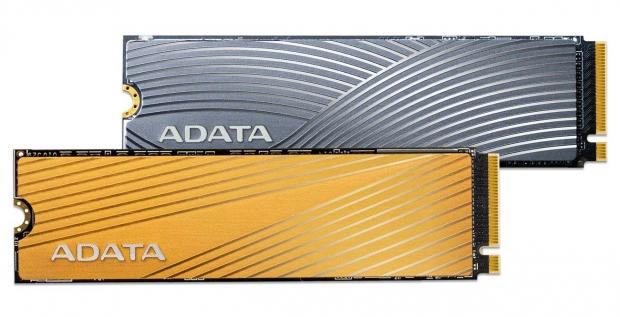 Falcon drives will be offered in capacities that range from 256 GB up to 2 TB and feature data protection and correction technologies to expand the life of the SSD. Falcon also has intelligent SLC caching, host memory buffer, and a random read/write of 180/180K IOPS. To help keep the SSD cool, it features an aluminum alloy heat sink. 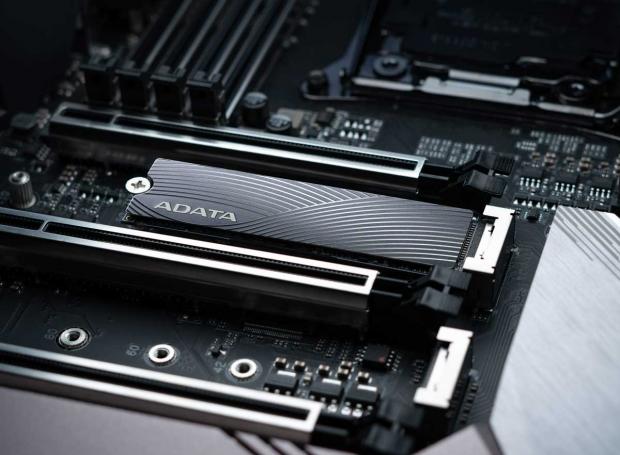 The ADATA Swordfish SSD also features 3D NAND flash memory and uses the PCI Gen3x4 interface. The drive offers sustained read/write speeds of up to 1800/1200MP per second and SLC caching. Other features include a host memory buffer and random 4K read/right of 180/180K IOPS. ADATA offers the SSD in capacities of 250 GB to 2 TB. This SSD also features an etched aluminum alloy heat sink to keep the drive cool.

The SSDs support low-density parity-check error correcting code technology to detect and fix errors, ensuring data integrity and extending the lifespan of the drives. Both the SSDs also feature AES 256-bit encryption offering password-protection for data stored on the SSD. Both drives are backed by a five-year warranty and include free downloads of the ADATA SSD Toolbox and Migration Utility, allowing users to keep an eye on drive status, wear level, and lifespan information. Pricing information is unknown at this time, with the exact availability of varying depending on the region. In April, ADATA unveiled new gaming notebooks with fast SSDs inside. 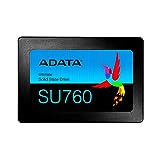