Capcom wants to break its all-time game sales record this year, and it'll probably use Resident Evil 8 to do it. 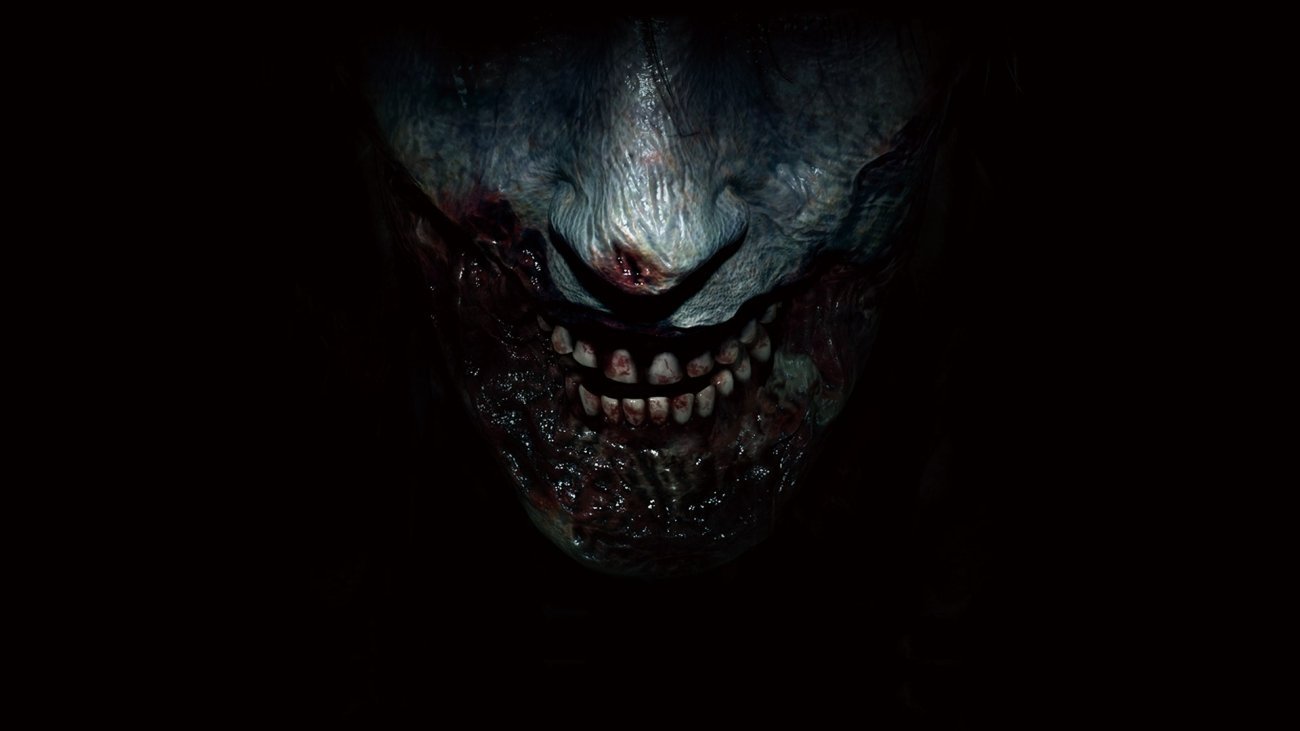 Back in 2019, we predicted Capcom was gearing up for next-gen. Now we're seeing that plan mature. The company today revealed that it plans to sell 28 million games this fiscal year. That's more than it sold during Monster Hunter World's launch year, and that game is the company's best-seller of all time with 15.5 million sales. 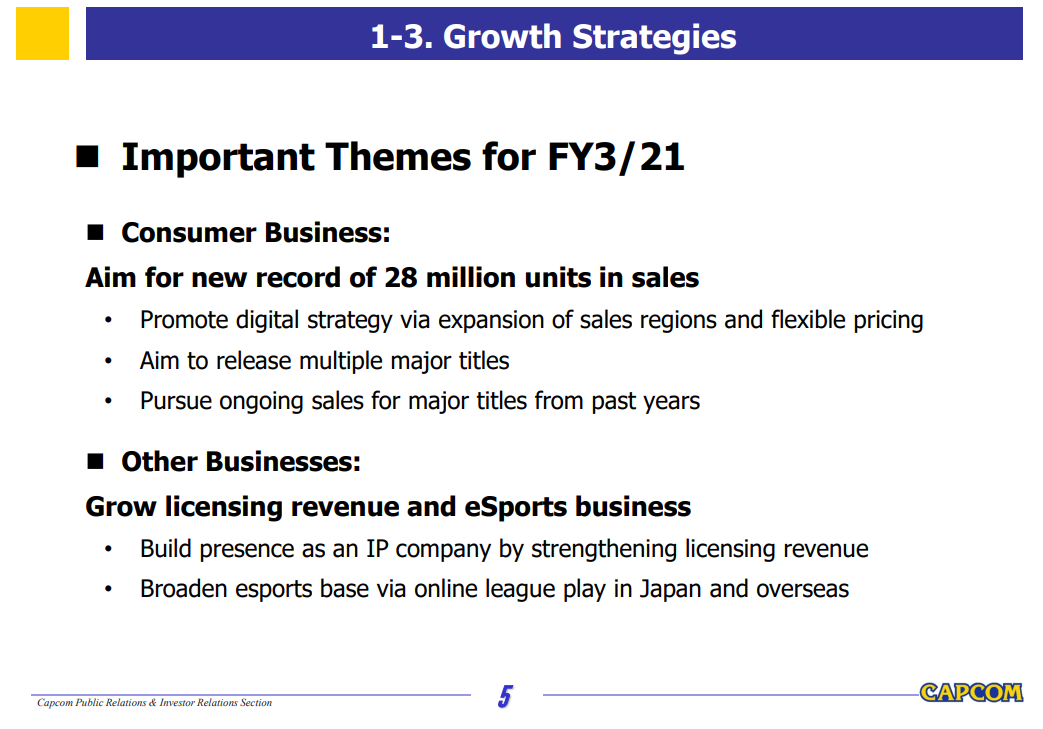 Clearly something big is on the way, and for Capcom, it doesn't get any bigger than Resident Evil. 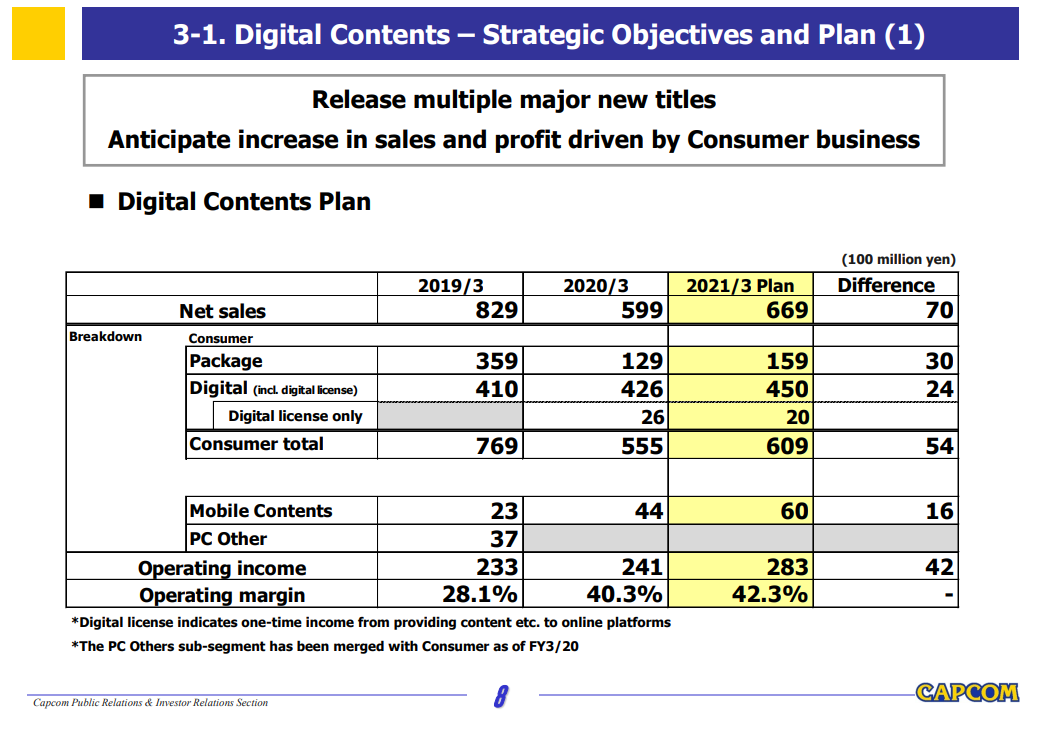 This isn't actually a surprise. Capcom telegraphed this info in its FY2019 earnings report, which forecasts record profits and net sales revenue for this fiscal year.

Now we have more color on the games themselves. Capcom will ship 13 games this fiscal year, and the huge 28 million milestone includes older games like Resident Evil 2, Devil May Cry, and Monster Hunter World, as well as sales of Resident Evil 3, which sold 2 million units in 5 days. 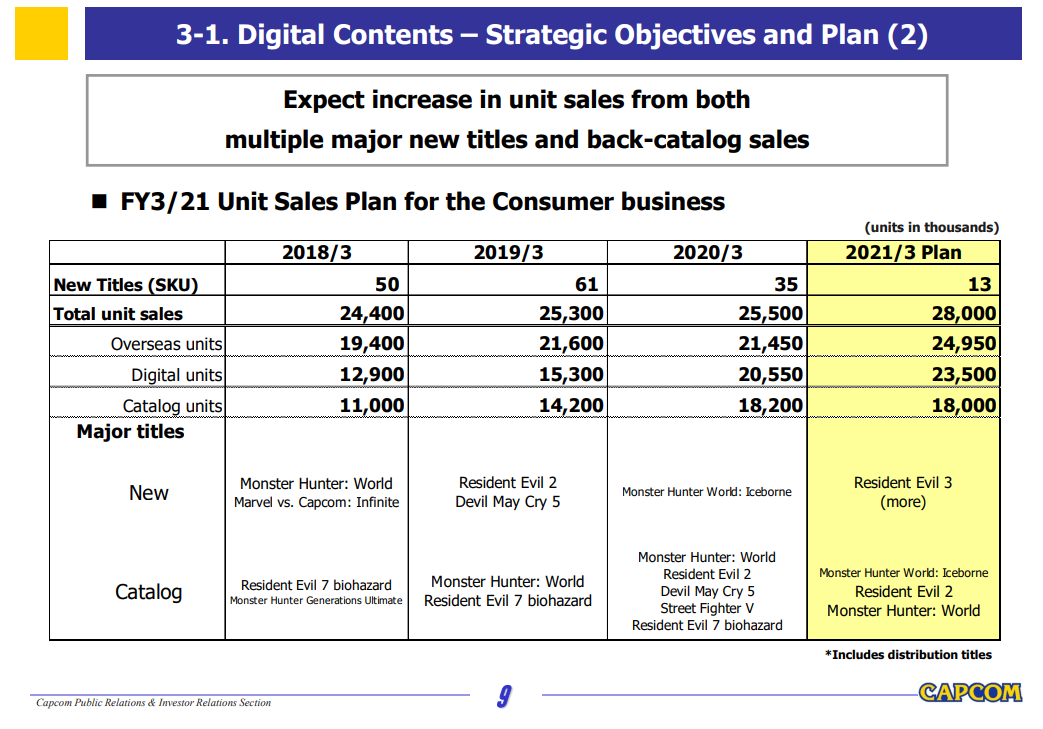 Capcom also plans to lean more heavily into digital games to keep manufacturing and shipment costs down, which will in turn allow them to hire more devs and shrink development times.

Expect some big games from Capcom to celebrate the next-gen console splash in Holiday 2020.