Resident Evil 3 might have divided the fan base a little bit, but Capcom's latest remake is a big success on the market with 2 million units shipped worldwide in five days. 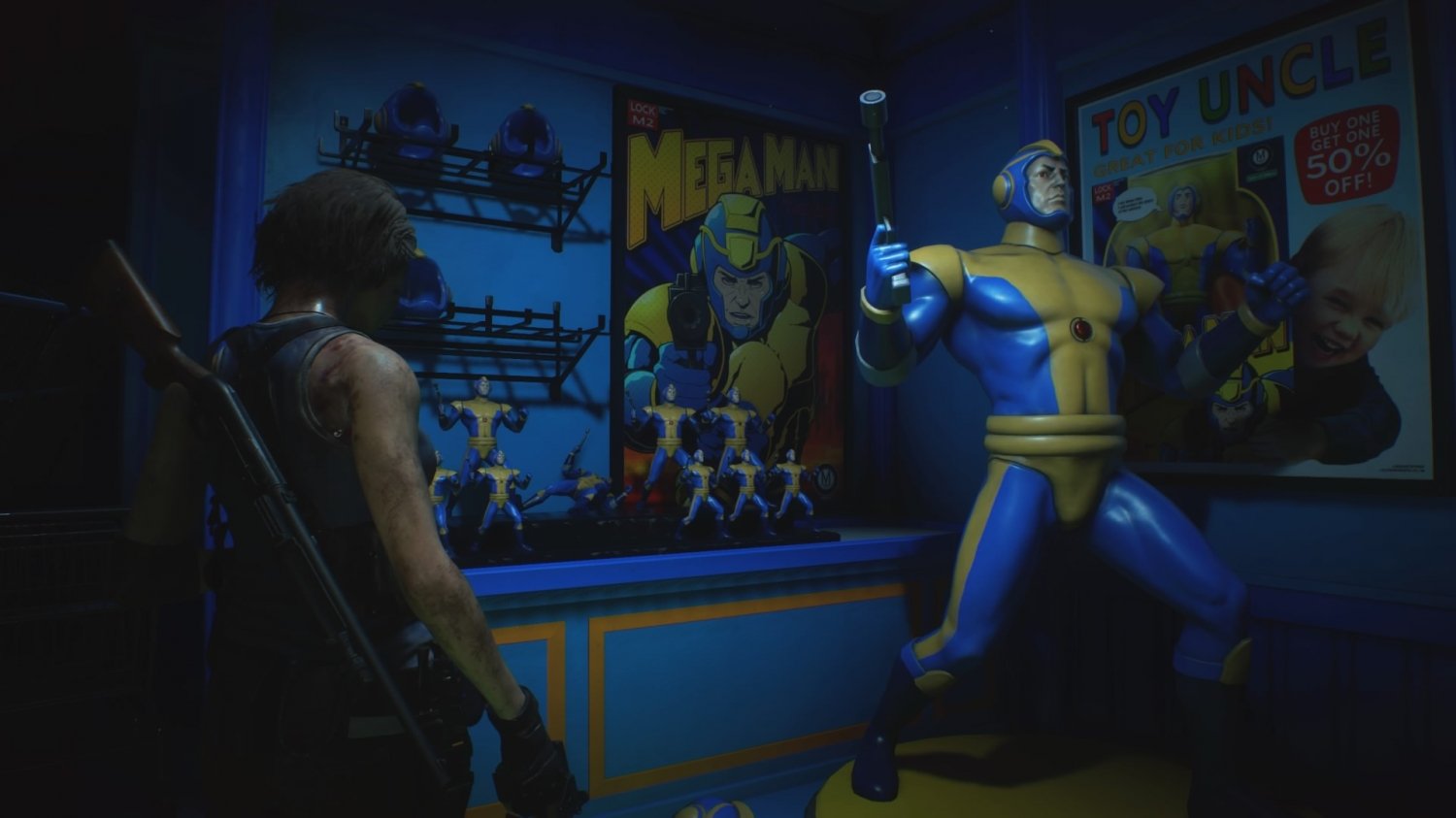 Capcom today announced some pretty beefy figures for its new Resident Evil 3 Remake. The action-based game has sold-in (shipped, not sold-through or actual sales) over 2 million copies globally in its first five days of availability. This figure includes both physical copies shipped around the world as well as digital purchases on PS4, Xbox One, and PC. Capcom also confirmed 50% of RE3 Remake's sales were from digital, which is quite substantial but not necessarily surprising given the COVID-19 lockdowns.

We're actually playing Resident Evil 3 Remake for a review coming soon, but I can pretty much sum it up for you: If RE2 is Alien, then RE3 is Aliens. That's pretty much all you need to know (but still keep a look out for our written + video review combo that'll be out in the next few days).