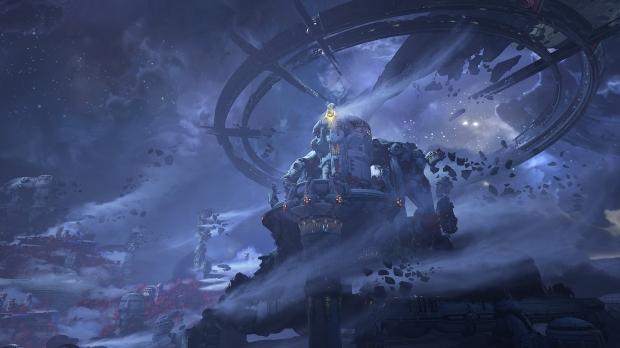 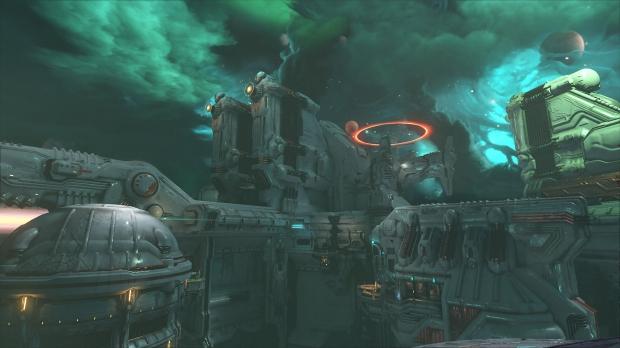 How Urdak looked in Doom Eternal's base campaign. 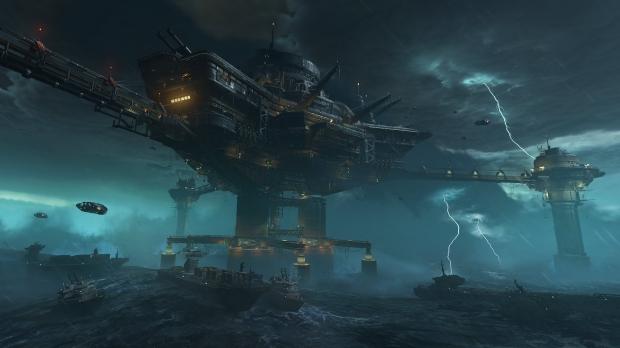 The second location is somewhere we haven't been yet. It should take place on Earth, and looks like a kind of oil rig that probably harvests argent energy instead of oil. It's decidedly wicked as is customary for UAC buildings and architecture.

There's absolutely no info on the new story, new mechanics, new monsters, or any other tidbits about the expansions. We just get these two teasers, but honestly, they're enough. Returning to Urdak is a tantalizing prospect and it's easily one of my favorite parts of the game. There's something so eerily beautiful about its Giger-esque design and radiating colors.

id plans to ship two major expansions as part of a $30 season pass.