Motorola is officially talking up the Edge+ smartphone touting the device as supporting the fastest 5G in the world. It supports the Verizon 5G Ultra Wideband network and has Wi-Fi 6 integrated. The smartphone is powered by the Qualcomm Snapdragon 865 mobile platform. The Snapdragon 865 platform has an AI engine able to process 15 trillion operations per second. 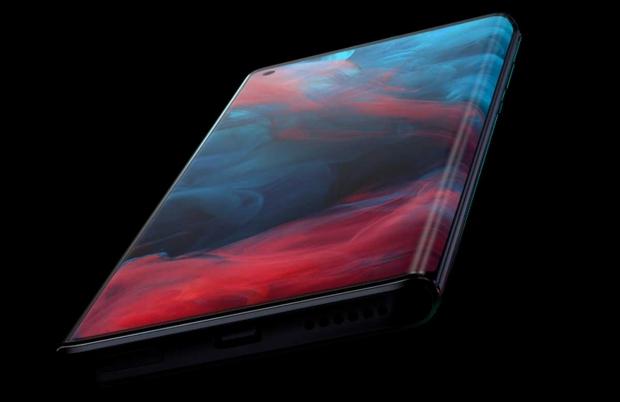 The Snapdragon processor is paired with 12 GB of DDR5 RAM, and 256 GB of UFS 3.0 storage. It has a 6.7-inch display that wraps 90-degrees around each side to produce what Motorola calls the Endless Edge display. The screen does support HDR10+ and has a 90 Hz refresh rate.

The rear the smartphone has a 108MP Quad Pixel primary camera sensor promising "unmatched quality." The triple camera system also has integrated Micro Vision capability for up-close details. The second sensor is an 8MP telephoto lens that has 3x optical zoom. The third sensor is a 16MP ultra-wide-angle lens that fits up to four times more of what's around you into the shot. The rear camera is capable of recording 6K UHD video at 30 fps.

Power comes from a large 5000 mAh internal battery that claims to be the largest of any 5G smartphone on the market. It also has TurboPower that delivers hours of power in only a few minutes of charging. It also supports wireless charging. The smartphone also has dual stereo speakers by Waves, and Motorola says the device has a "more pure version of the Android OS." The smartphone will be offered in two colors, including Thunder Gray and Smoky Sangria. Motorola also fits it with a 3.5 mm headphone jack. In other Motorola news, the Motorola One Fusion smartphone family is rumored to launch later this year to fill the mid-range segment.