Certainly, one of the best parts of the Samsung Galaxy S20 Ultra smartphone is the camera system. We got a closer look at that camera system last month during the teardown of the Ultra. Not everything with the launch of the Galaxy S20 Ultra has gone according to Samsung's plan. The latest complaint from users of the smartphone are issues with cracks. 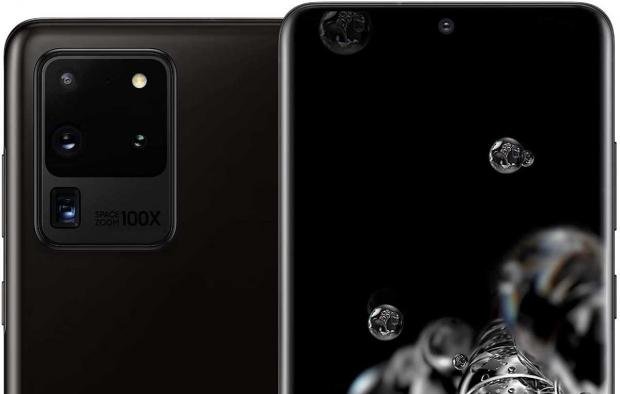 One man says his Galaxy S20 Ultra, and the one belonging to his wife, both have cracked glass on the cameras, and neither device has been dropped. Both of their smartphones were kept in cases, and the cracks occurred when they were being carried in pockets. Samsung has a history of problems with its high-end smartphones over the last several years, with the worst being devices that spontaneously caught on fire.

Samsung needed a runaway hit with the Galaxy S20 Ultra, and so far, the device has had more than its share of issues. So far, Samsung has made no comment on what it intends to do, if anything, to fix devices for users with cracks or shattered glass. Considering that the smartphone costs over $1300, Samsung needs to make good on what appears to be defective smartphones.