LG has confirmed the specifications for its new flagship smartphone call the LG Velvet. The device set to launch next week, and now fans know what to expect. The smartphone has a 6.8-inch 20.5:9 aspect ratio OLED display and both the screen and the back cover will have curved sides. 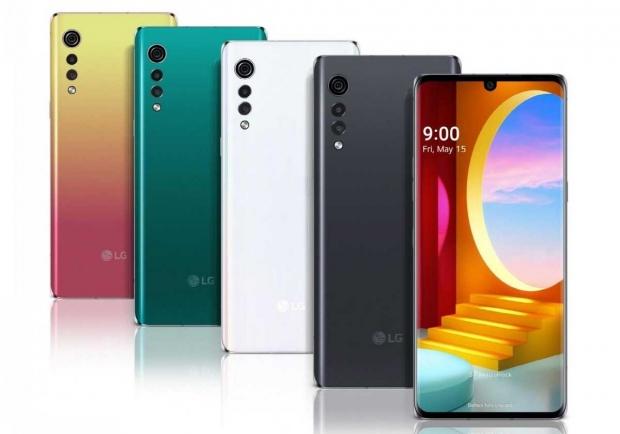 Velvet will be 74.1 mm wide with LG promising the width makes the device easy for consumers to handle. Stereo speakers will balance sound with artificial intelligence software designed to control the volume and optimize sound. On its back, Velvet will have a 48-megapixel main primary lens along with an eight-megapixel ultra-wide lens, and a five-megapixel depth sensor.

The front selfie camera will be a 16-megapixel unit. LG says that the cameras will support ASMR recording to improve sound quality on recorded videos. Under the hood will be a Qualcomm Snapdragon 765 5G SoC. Power will come from a 4300 mAh internal battery. The smartphone will have a headphone jack, which is something that many people appreciate.

Other features of the smartphone include 8 GB of RAM, 128 GB of storage, and a microSD slot supporting up to 2 TB additional storage. Charging will be handled by a USB Type-C port. LG has accessories coming for the Velvet, including a dual-screen and a stylus that are both sold separately. South Korea will be the first location to get the device on May 15. The global launch date has not been announced, and pricing is still a mystery. The use of the Snapdragon 765 5G SoC should mean it's cheaper to purchase than typical flagship devices. Pricing was rumored between $500 and $700 in a leak from last week. 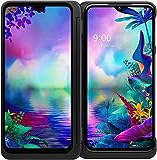