AFL Evolution 2 is coming sooner than expected, and will now arrive a week early on April 16 on PS4 and Xbox One, Developer Wicked Witch confirms.

The Australian Football League needs a win right now. Like other sports leagues around the world, the AFL has suspended seasons amid the coronavirus outbreak. But we have some good news: Aussies will soon be able to make their own leagues when AFL Evolution 2 launches in April.

"As you know, the current COVID-19 pandemic has had a big impact on everyone and we all have to play a part in helping containment. We have been listening to your pleas for an earlier release for AFL Evolution 2 to help fill the current sporting void and have worked hard to try and make that happen," the developer said in a statement.

Wicked Witch plans to release AFL Evolution 2 a week early on consoles starting April 16, and the game will be sold first via online retailers in a bid to reduce in-store foot traffic and potential coronavirus exposure risk. The game will also be sold digitally on April 16.

This rarely happens in the games industry in optimal conditions, and it's especially surprising a dev is moving a game up during the coronavirus disruption. If anything, we expect games to be delayed even further. 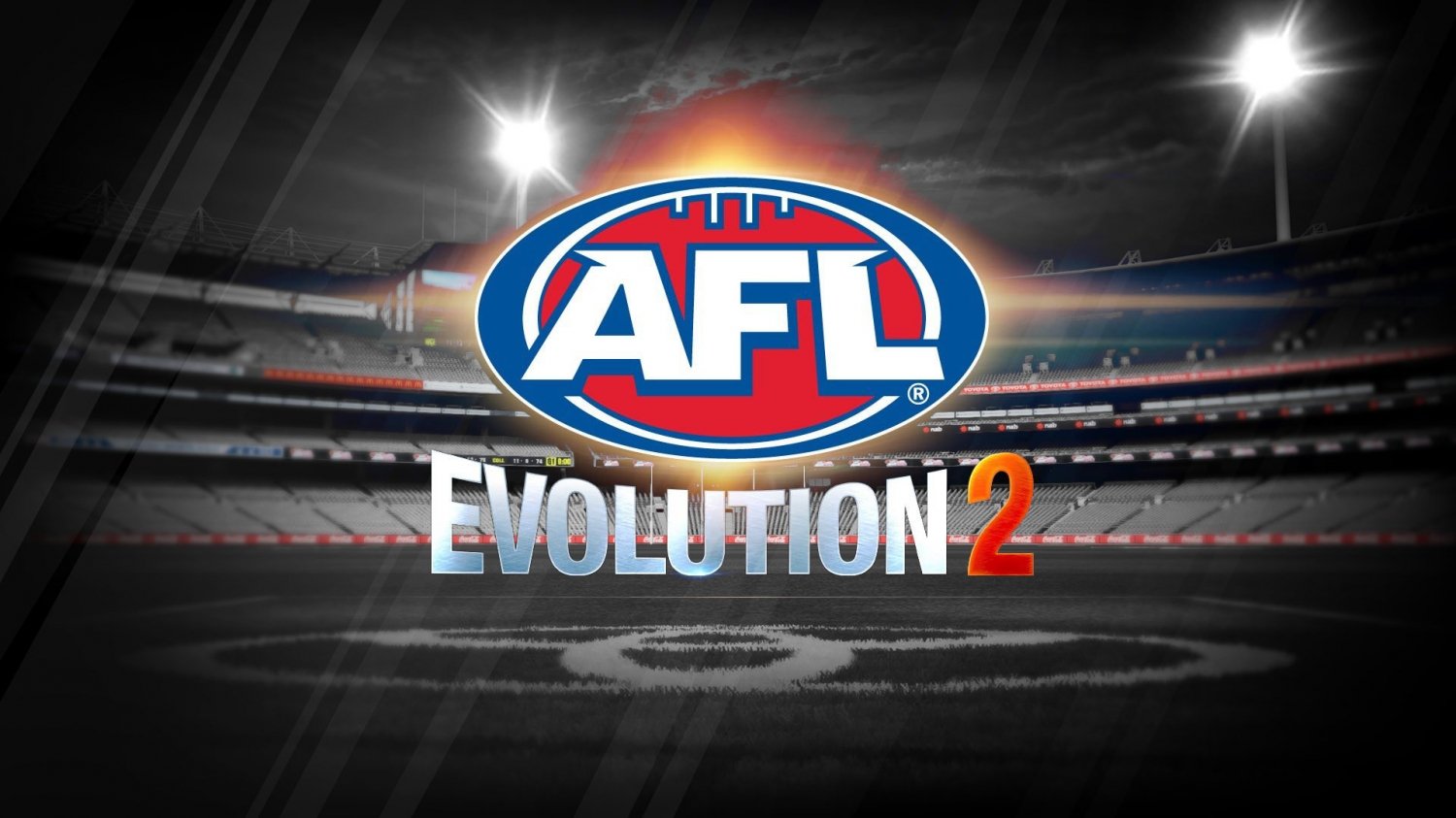