Two pieces of seemingly new artwork have been spotted on Rockstar Games' mainsite, prompting lots of speculation on new games like Grand Theft Auto 6 and Bully 2. But it's probably not what you think. 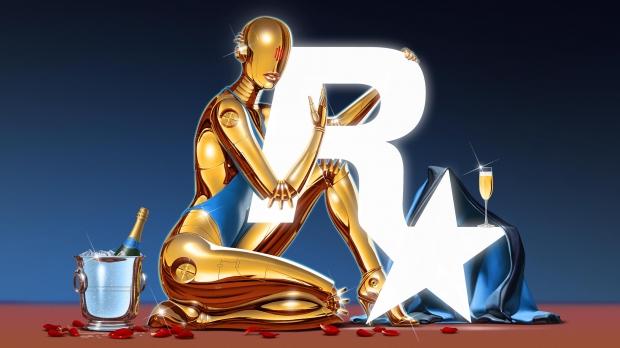 Rockstar's website shows two interesting images that have fans buzzing. The art can be seen in the background when clicking ondrop-down menu on the upper left hand side of the site, and randomly rotates across three separate pieces--two of which fans are trying to somehow tie to rumored games like GTA 6, Bully 2, or even Agent, the cancelled stealth game for PS3.

The visuals in question are quite captivating and thought provoking. One shows a futuristic 1980's-style gynoid robot from renown artist Hajime Sorayama, who did the cover art for Aerosmith's Just Press Play album. The robot is hugging the Rockstar logo and there's a bottle of champagne from 1998, the year the studio was founded.

The other piece has a quote that's been featured before on Rockstar's mainsite. 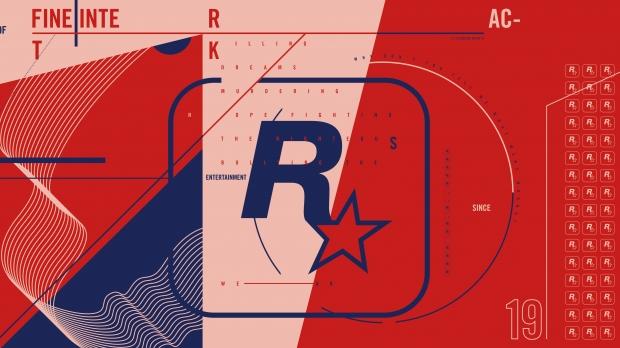 The scant mention of bullying has predictably attached the phrase to Bully 2. That's quite a stretch.

The art also asks a cryptic question: "Why don't you tell me what went wrong?" and the words "Fine interact" are seen too. Pretty weird even for Rockstar.

Perhaps it's a holdover quote from Agent, or from a new game, or just something that Rockstar put up to tease fans? Hmmmm.

The third piece of art found on the site doesn't mean anything and is just a stylized version of the studio's logo. 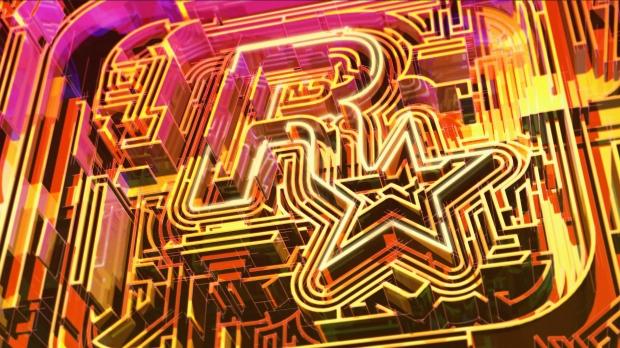 While it's true Rockstar Games is working on at least one new game, and that Take-Two has consistently teased a massive pipeline of new games stretching well into next-gen console releases, the art probably doesn't mean anything. Rockstar updates its website with weird art like a lot of other publishers/developers, and not all of it means a teaser.

So what is Rockstar doing? No one knows for sure, but all signs point to Grand Theft Auto 6. There's reports that Bully 2 was abandoned two years into development and it's unknown whether or not the studio has picked it back up.

There's also rumors about a new Rockstar medieval IP, but the information just doesn't add up. Evidence shows Rockstar isn't making this game after all.