Logitech G has just announced that it has teamed up with Herman Miller, where the two companies will create "the world's most advanced gaming chair" together. 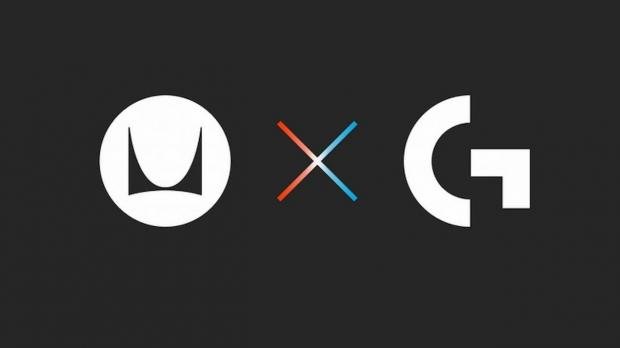 Logitech is a big name on its own with gamers, being one of the largest peripheral makers in the world -- while Herman Miller is known for its super high quality, ergonomic, and expensive chairs. Logitech teaming up with Herman Miller seems like it is preparing to take a fight at the best gaming chair company in the world: Secretlab.

The new gaming chair from Logitech G and Herman Miller will be unveiled sometime in spring 2020, with no details on pricing, what to expect... nothing. We should expect a high-end gaming chair which doesn't hold back, and if they want to fight against the likes of Secretlab which has been going from stride to stride, it'll have its fight cut out for them.

Herman Miller's website teases: "From the Eameses' iconic designs to the groundbreaking Aeron Chair, we've spent more than 100 years perfecting the science of sitting. Now we're bringing years of innovation, research, and scientific discoveries to the world of gaming. Collaboration is at the heart of our DNA. From product designers to medical specialists, we've always worked with experts to help us create the best designs possible. That's why we've partnered with Logitech G".