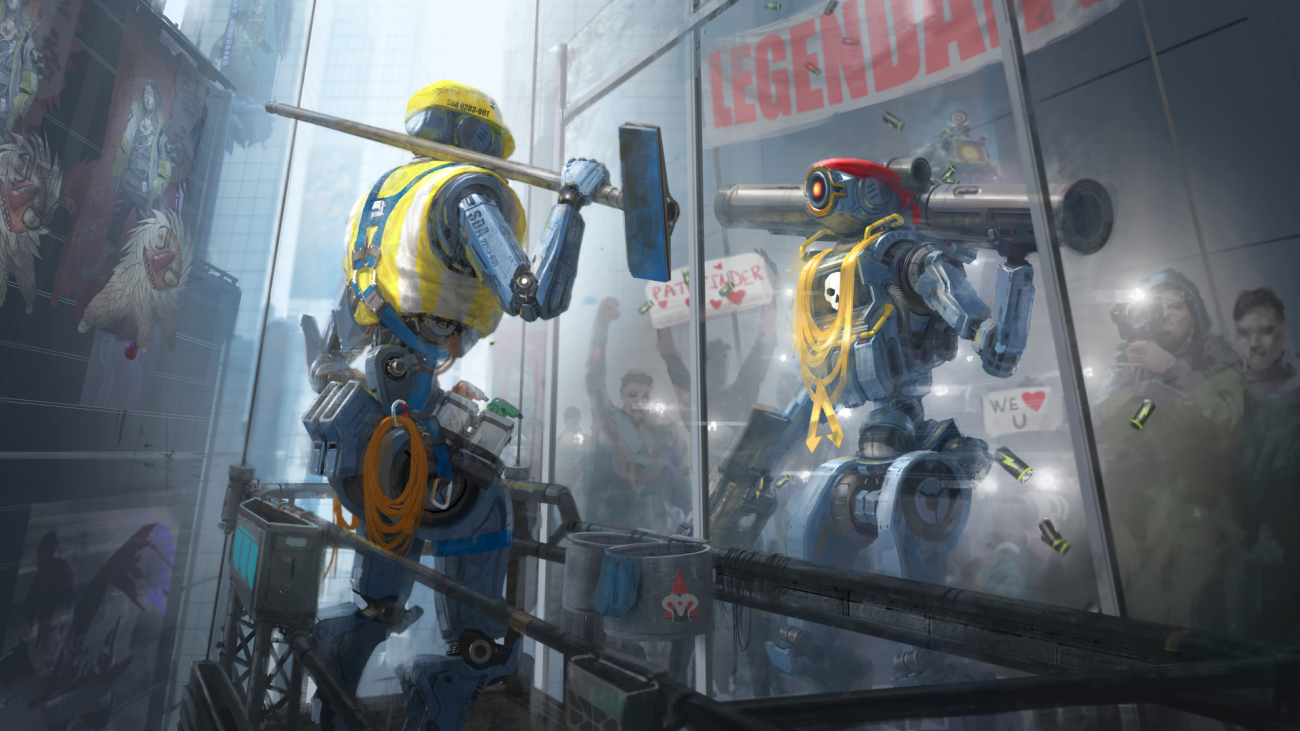 Apex Legends producer Drew McCoy recently announced he's departing Respawn Entertainment to "find new challenges." The developer has been with Respawn for 10 years, since the early days when Vince Zampella and Jason West founded the studio in 2010.

"Today marks the start of a new adventure for me. I will absolutely cherish the last 10 years I spent helping start Respawn and ship some awesome games alongside amazing people. I'll miss the people the most - the daily arguments, successes, failures, and everything in-between," McCoy said on Twitter.

"For those asking, I decided after ten (14 if you count the IW days) years it was time for a bit of a break, and to find new challenges."

McCoy, who helped shape one of EA's most profitable franchises ever, says he doesn't plan to leave the games industry altogether.

"Not sure where I'm going yet, but rest assured I can't stay away from games for long!"

McCoy's departure might have something to do with Respawn's current slate. The studio is quite busy and has multiple projects in the works including the continued evolution of Apex Legends (which is a growing uncontrollable hydra in of itself), a new Titanfall game (which has been delayed), a Medal of Honor first-person shooter VR game with online multiplayer for Oculus, and Jedi: Fallen Order 2.

Respawn CEO Vince Zampella is also leading two studios now. EA conscripted Zampella to lead its Los Angeles-based DICE studio, which will re-brand into something different and work on a brand new IP.