Oppo was meant to unveil its new Find X2 smartphone during MWC 2020, but when the conference was canceled -- those plans changed, too. 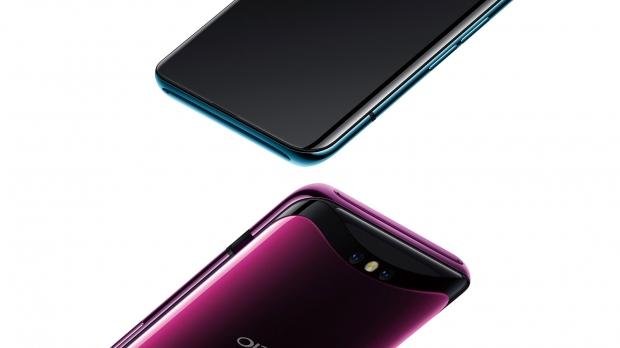 But now, a bunch of leaks have teased the internal specifications of the Oppo Find X2 leading into today where a Vietnamese e-commerce website has "accidentally" leaked the entire specifications sheet for the smartphone. We now have some 'confirmed' specs to share and they are not too shabby at all.

Oppo will be using a large 6.5-inch AMOLED panel with QHD+ resolution and super-smooth 120Hz refresh rate, with wired charging speeds of an insane 65W while wireless charging is still super quick with up to 30W. The battery itself sees Oppo using a large 4065mAh battery, which isn't too shappy for a mid-range handset.