Modern Warfare's new Warzone battle royale mode is coming in March, and will be offered as a standalone free-to-play download as well as a game mode in Modern Warfare, sources tell Video Game Chronicle. 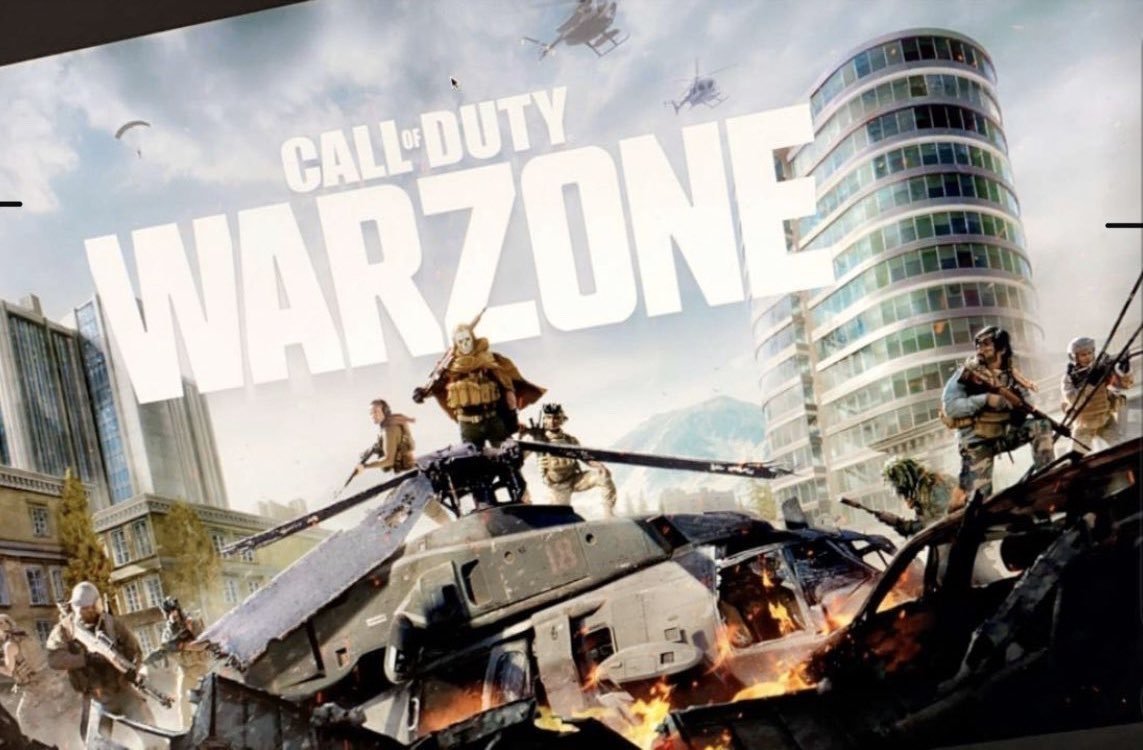 It looks like our suppositions were right about Call of Duty's ambitious new Warzone battle royale mode.

Warzone will be available in two forms: A free-to-play version that anyone can download and play on PC, PS4, or Xbox One, and baked right into Modern Warfare itself as another gametype. Everyone who owns Modern Warfare will be able to play Warzone without downloading anything extra--the assets, textures, and files were included in the massive new 68GB update.

In an ambitious move that cements its strong new engagement strategy, Activision plans to tie the F2P version to the premium buy-to-play Modern Warfare using cross-play.

Gamers who download Warzone for free can play against existing owners of Modern Warfare and vice-versa regardless of platform. The idea is to make Call of Duty as open and accessible as possible on consoles and PC for maximum exposure, and then monetize those users over time.

Warzone will naturally complement Call of Duty Mobile as another lucrative service-based free-to-play offering, which has been so powerful that Activision now sees mobile as its biggest platform.

Warzone could make a serious dent in Apex Legends' and Fortnite's playerbase as the market forks across the three BR games. The mode will support up to 200 players and will be a breeding ground for engagement and monetization thanks to cross-play that spans across three platforms, and two separate delivery mechanisms.

As we said before, we should see a battle pass scheme embedded into the F2P Warzone that complements Modern Warfare's current paid seasonal structure, complete with gun unlocks, skins, and more. Also expect access to the Call of Duty store for a la carte microtransactions.

Activision is expected to reveal new details in the coming weeks, and Warzone should release in March.