Thanks to the incredible success of Call of Duty Mobile, Activision-Blizzard will continue doubling-down on smartphone games. 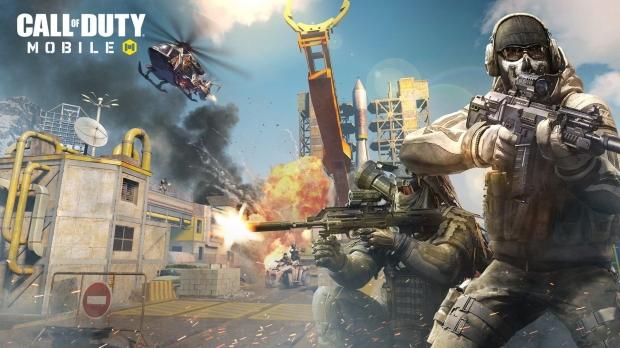 Making mobile games is a big part of Activision-Blizzard's new four-pronged business model. In its recent Q4 earnings call, the publisher discussed its plans for growth and how mobile will be--and currently is--a transformative force.

Call of Duty Mobile is doing tremendously well right now. So well in fact that Activision now sees mobile as its largest platform, and rightly so, because more people own phones than they do gaming PCs or video game consoles. Case in point: Call of Duty Mobile has been downloaded over 150 million times globally, making it a massively lucrative entry point to monetization and engagement (the company's core principals). Activision-Blizzard has taken a big bite out of the $68.5 billion mobile market and now they're hungry for more.

Read Also: Activision made $3.36 billion from microtransactions in 2019, over 50% of its yearly earnings

We should expect to see every major franchise get some sort of mobile spin-off. Right now there's Diablo Immortal, something Blizzard is actually really excited about, and Call of Duty Mobile, which is going to massively expand with tons of post-release content and microtransaction options.

The idea is for developers to reach as many people as possible and deliver content where they already are, versus having to sell them expensive hardware. Mobile fits the bill nicely.

I'm curious just how much effort is being put into mobile optimization and live management, and whether or not proper games development will suffer because of it.

Remember, service games take a lot of effort to maintain and expand. Can Activision keep up with the insane demand of running two mainline Call of Duty console/PC games at once (CoD releases overlap) and a free-to-play mobile game with a massive 150 million player userbase?

Only time will tell. But for now, Activision-Blizzard is all in on mobile gaming.