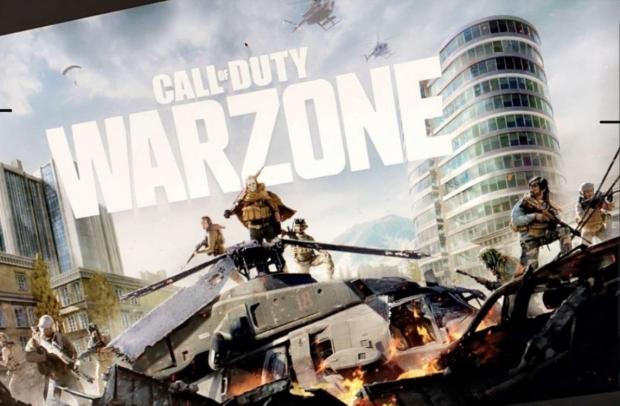 It looks like some internal promo images for Modern Warfare's Warzone BR mode have leaked out, punctuating the recent battle royale hints from Infinity Ward. Users speculate Warzone could be a standalone free-to-play version that won't require Modern Warfare.

This seems iffy to me, especially given the recent update's additions, but it's possible we could see Warzone offered within Modern Warfare as well as outside of it too, complete with bonuses for season pass holders. This would promote maximum engagement and reach via two of gaming's most potent moneymakers: free-to-play and cross-play. Right now Activision-Blizzard is doubling-down on live services and "new engagement models," and this cross-synergy could be big for the brand.

While nothing's been confirmed so far, the developer has left an obvious string of clues in recent season 2 trailers and in Modern Warfare itself. Today's massive 68GB update added a new CLASSIFIED option on the main menu and users speculate it's for Warzone, the purported name of the battle royale mode. The update could include files and assets for the mode that unlock once Warzone goes live.

We could see an announcement in the coming weeks or so as Activision-Blizzard gears up to support Modern Warfare's season 2 with a steady stream of new content drops.