In the video above, he performs an awesome but cringe-infused durability test of the Galaxy Z Flip with a concentration on Samsung's touted 'Ultra Thin Glass'. JerryRigEverything discovers that it isn't in fact glass, and seems like a layer of plastic as it even takes scratches on with his fingernails -- and that's not a good sign for an expensive foldable smartphone.

JerryRigEverything takes fire to it, razors, and dirt -- where it is actually pretty damn durable. As for the foldable screen, he notes during the video that the screen is "in no way scratch resistant whatsoever". If you've watched any of his videos before, you'll cringe as much as I did where I squinted my eyes in pain watching a brand new Galaxy Z Flip being torture tested. But man, do I love his videos. 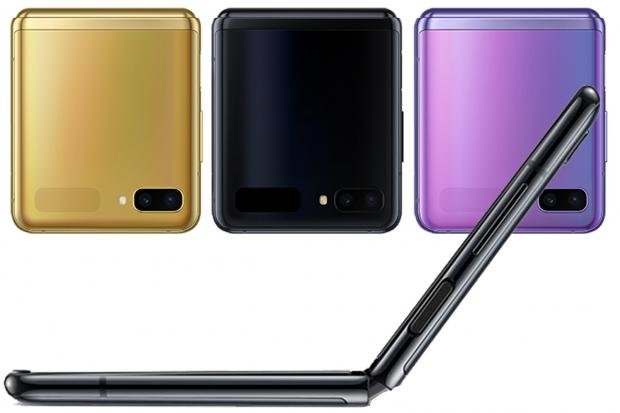