It looks like NVIDIA is up to something a little sneaky here, with a new listing submitted to the Eurasian Economic Commission which teases what looks like a new GeForce GTX 1650 model. 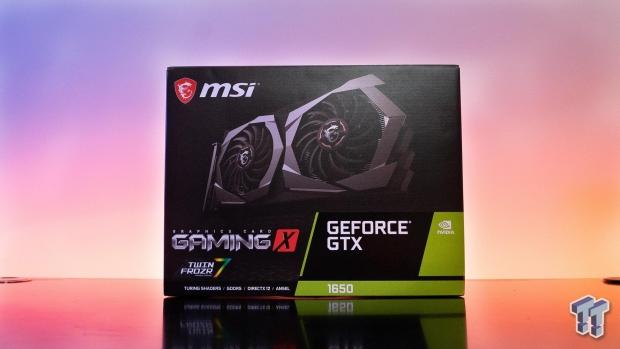 We could see NVIDIA seeing AIB partners phasing out the older GDDR5-based GeForce GTX 1650 graphics cards with the newer GDDR6-based ones, but that's something we'll have to wait and see about over the coming weeks.