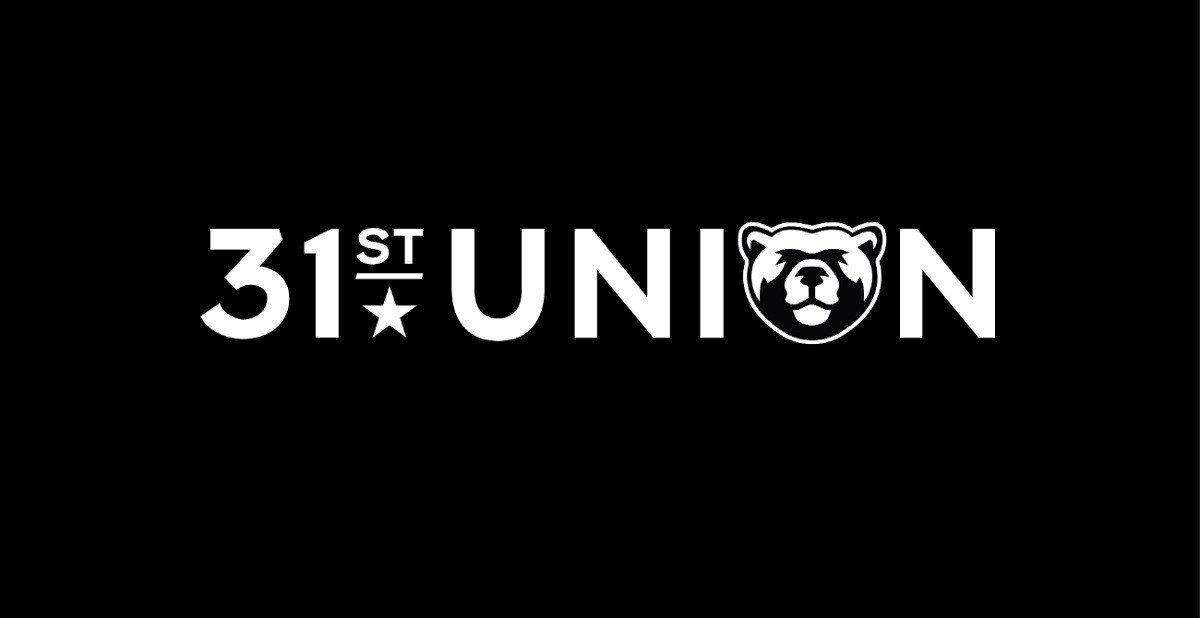 2K's Silicon Valley studio has re-branded to 31st Union, a new games studio that ex-Sledgehammer dev Michael Condrey took over in February 2019. While not explicitly outlined in the press release, we know that 31st Union's first game is a multiplayer-driven project (2K loves engagement and monetization, after all).

The announcement confirms what we already know. The Call of Duty and Dead Space vet is making a brand new IP for Take-Two Interactive's 2K Games label, but job listings from June 2019 frame the dimensions of the new IP. "Our first effort is to build a multiplayer and multiplatform AAA action game which will thrill a diverse community of gamers and have fun while doing it," reads a now defunct listing.

The studio will have two main branches: One in Silicon Valley, and the other in Spain. Both will help build the new IP.

31st Union's ambitious new IP will be a part of Take-Two Interactive's massive new game release pipeline, which includes titles from all of its labels. Take-Two confirmed that new games from Rockstar Games, Hangar 13, 2K Games, Private Division, and Social Point were on the way.

"We're creating a development environment focused on a single new IP where passion is at the center of it all," Michael Condrey said in today's announcement.

Some of these projects, like the next BioShock game from the newly-formed Cloud Chamber studio, have been announced, but the bulk of them remain a mystery.

No target has been set for 31st Union's new game, and the project is currently in preproduction phases so don't expect to see it any time soon.