A new BioShock game is in development at the newly formed 2K studio Cloud Chamber, but it won't release any time soon. 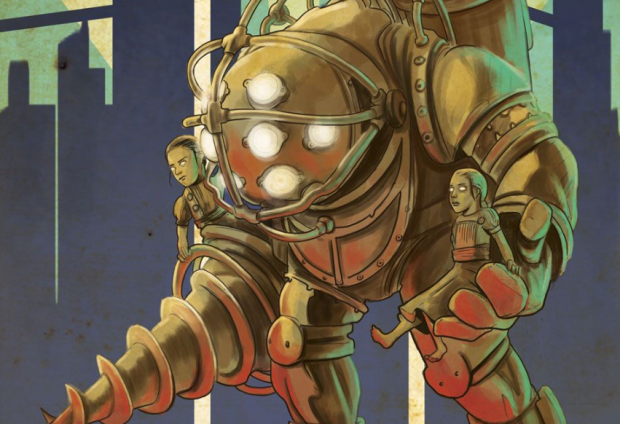 In its recent Q3'20 earnings report, Take-Two Interactive confirms BioShock 4 isn't releasing for at least a few years. The publisher also confirms the game has just started development, hinting the original 2017 iteration has been scrapped or rebooted.

"In addition, 2K announced that Cloud Chamber has started to work on the next iteration of the globally acclaimed BioShock franchise, which will be in development for the next several years," reads the press release.

The game was originally in pre-production phases way back in 2015 with Halo dev Certain Affinity at the helm, but was handed off to an internal team in 2017. That team went on to form the new Cloud Chamber studio.

BioShock 4 (or whatever it's called) is being made in Unreal Engine 4 and may have a unique approach to combat, offering Dishonored-levels of ingenuity and experimentation.

Here's a snippet from a job listing that highlights some of the combat scenarios:

"You'll develop an FPS combat paradigm that is accessible, satisfying, and allows for a high degree of player expression and experimentation within a highly reactive world. Get creative: look beyond direct conflict, accommodate various play-styles and design encounters that can be resolved through player ingenuity," reads a job listing for a Lead Combat and AI Designer.

The new BioShock will undoubtedly be optimized for next-gen consoles given its multi-year release target.