Despite competition from the Epic Store, Steam's userbase continues to grow strongly year-over-year. 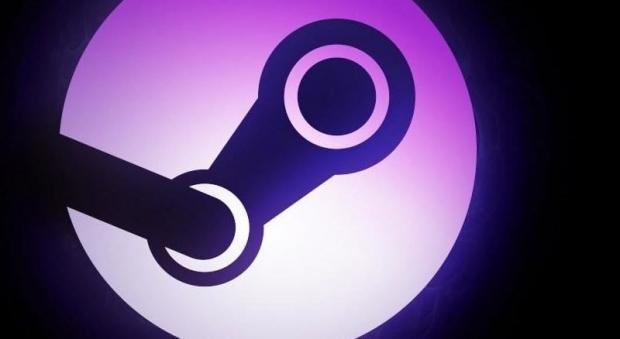 What's more important than MAUs is actual play time, and Steam delivered in spades here. In 2019, PC gamers also played over 20 billion hours of Steam games. Steam also broke its previous record of simultaneous users at the start of this year with 18.8 million concurrent players online at the same time.

As of March 2019, the Epic Store has hit roughly 85 million active users. The number was no-doubt driven by the launcher's monthly free games as well as Fortnite's integration on PC.

Here's how Steam compares to other online subscription networks, as per Twitter user NextGenPlayer: