Firstly, what isn't Elon Musk capable of? He is pioneering both space travel with his SpaceX company and also electric vehicles with Tesla. Now, he is also a musician...

Musk took to his personal Twitter account to share the above post of his track "Don't Doubt ur Vibe" reaching SoundCloud's top 10 most played. At the time of writing this, Musk's track has reached the seventh place, and I can also say that while I'm writing this post, I'm also listening to the track, and it has a major 'space' feel to it.

At the moment, Don't Doubt ur Vibe is sitting at 2.78 million plays and is still growing. It also has to be mentioned that Musk commented in the Tweet thread, saying, "Putting that on my LinkedIn for sure". Honestly, I hope Musk keeps making tracks for SoundCloud because this is awesome! Have a listen to it here. 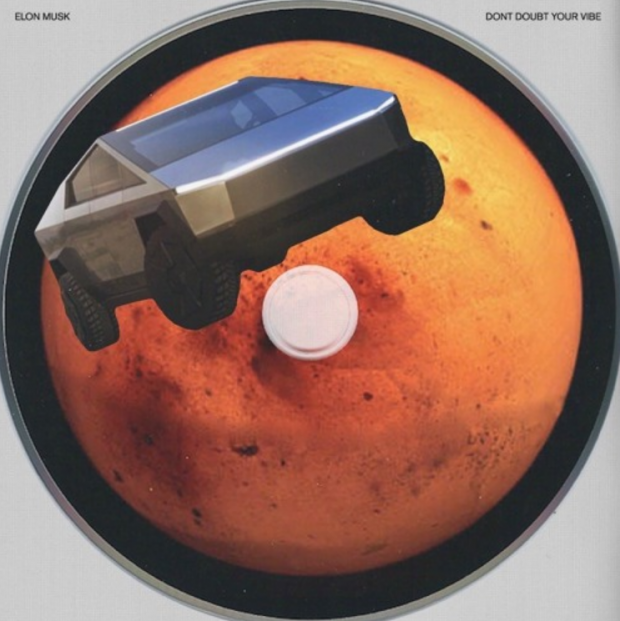