SpaceX is in full preparation to launch 60 more Starlink satellites into Earth's atmosphere. Unfortunately, due to weather conditions, the launch has been delayed.

SpaceX took to their official Twitter account on January 27 to announced that the weather for today's launch is "50% favorable". The space exploration company was planning on live streaming the whole event, but unfortunately, due to "strong upper-level winds" SpaceX is "standing down today" and will re-schedule the launch to Wednesday, January 29, at 9:06 a.m., 14:06 UTC. Tune into the live stream here. 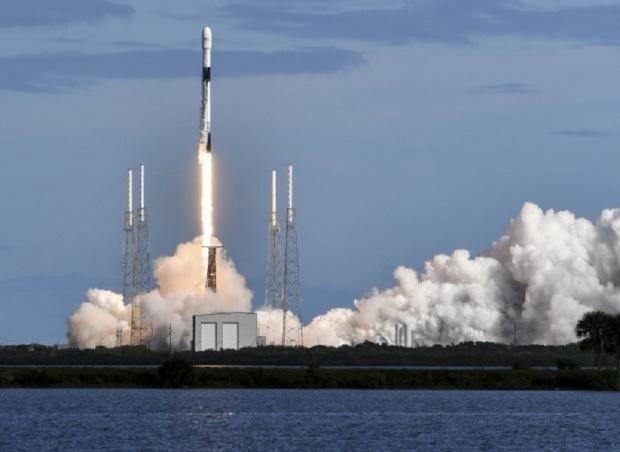