AMD hosted their FY2019 earnings call today, with some new information provided by AMD CEO Dr. Lisa Su on the GPU side of things. We are now learning there will be a Navi refresh this year, as well as the next-gen RDNA architecture. 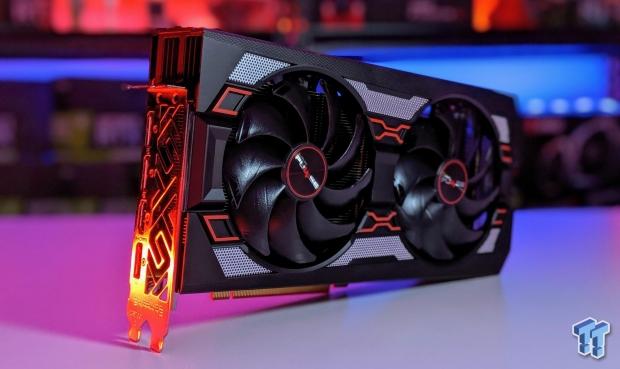 Our friends at AnandTech have transcribed the call, where Lisa Su said: "In 2019, we launched our new architecture in GPUs, it's the RDNA architecture, and that was the Navi based products. You should expect that those will be refreshed in 2020 - and we'll have a next generation RDNA architecture that will be part of our 2020 lineup".

She continued: "So we're pretty excited about that, and we'll talk more about that at our financial analyst day. On the data centre GPU side, you should also expect that we'll have some new products in the second half of this year"

What does this mean for gamers? It means the new RDNA 2 architecture will be launched with 'Big Navi' stealing the show, and should be a family of graphics cards above the newly-teased Navi refresh. This means we should see the current Navi-based cards on the newer 7nm+ node while the new RDNA 2-based cards will be a family of higher-end graphics cards to compete against NVIDIA's higher-end Turing-based GeForce RTX 2080 Ti.