The voice actor for Geralt of Rivia in CD Projekt RED's Witcher games has commented on Netflix's The Witcher TV show.

The Witcher TV show has been out for quite some time now and has even managed to usurp The Mandalorian as the most in-demand TV show. With controversial reviews but the wider public absolutely loving what they saw, who else is there left to comment on Netflix's great adaptation? How about the voice actor from CD Projekt RED's Witcher video game franchise?

Doug Cockle is the voice of Geralt of Rivia and recently announced on Twitter that he has finally finished all eight episodes in season one. He says the following, "Ok...finally saw all 8 episodes of @witchernetflix! I LOVE IT. The time jumps are challenging, but it all comes together in the end. The main characters are wonderfully played by a talented cast and the world is lovingly realised. Bring on series 2!".

Netflix has already greenlit season 2, and rumors are already flying about them secretly greenlighting season 3. Do you think The Witcher was destined to succeed regardless of whether or not the TV show was good or not? Find out more on that answer here. 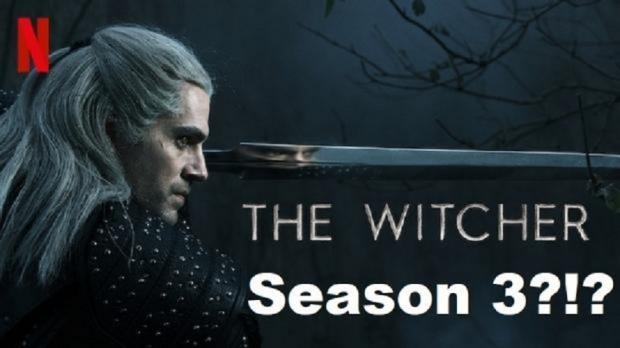