The first season of The Witcher TV show has overall been a popular success, and with fans asking for more and more, rumors have already begun flying about season 3 being greenlit. 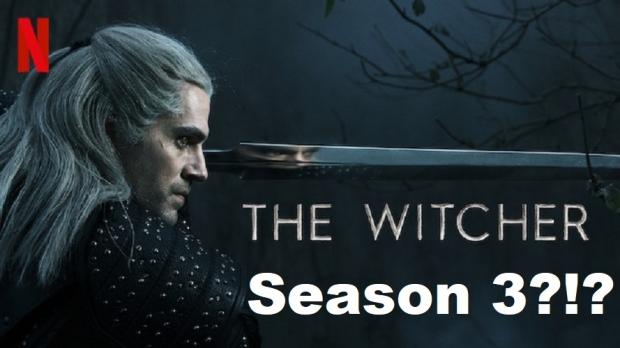 According to sources close to WGTC (WeGotThisCovered), Netflix has seen the hype surrounding the show and has secretly greenlit the series for season three. It wasn't too long ago that the show was already greenlit for season two, and it should be noted that Netflix did this before the show was even aired - this shows their confidence in what the show can do.

At the moment, Netflix hasn't officially announced that season three is in the pipeline just yet, so these are just rumors at this stage. If I was to give my opinion on whether or not these rumors could be true, I'd say that Netflix would certainly be heavily considering greenlighting season three and will most likely do it after seeing what season one did. Season two of The Witcher is set to begin production in February 2020, and the release is slated for early 202