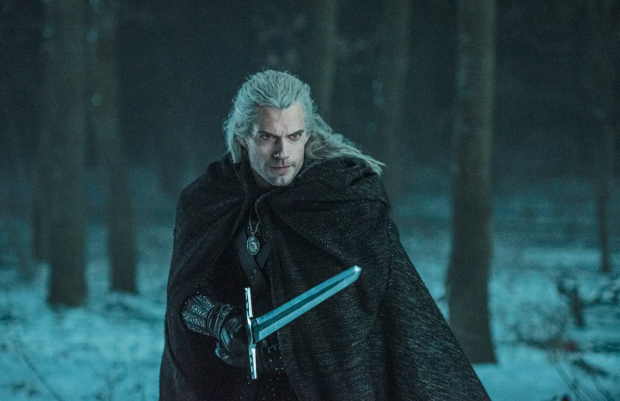 According to some new data figures from a data company Parrot Analytics, Netflix's The Witcher has taken first place from Disney Plus' The Mandalorian as the top global series. The data also indicates that The Witcher is now the second most popular Netflix series in the US, with Stranger Things leading the pack.

The Witcher arrived on Netflix on December 20th, and for the week ranging from December 22nd to 28th, the show pulled in 127 million demand expressions. This beat Disney's The Mandalorian, which had 115 million demand expressions in that same week. A Parrot Analytics representative said, "The Witcher's' immediate worldwide success highlights the impact that a binge-released series can have on driving audience demand."

The representative continued and said, "Its success is also crucial for Netflix heading into the 2020s as the streamer fights off new SVOD players and declining global digital original demand share."