Since the release of The Witcher, many fans have been flocking to other forms of Witcher IP, whether that be the original book series of CD Projekt Red's games. 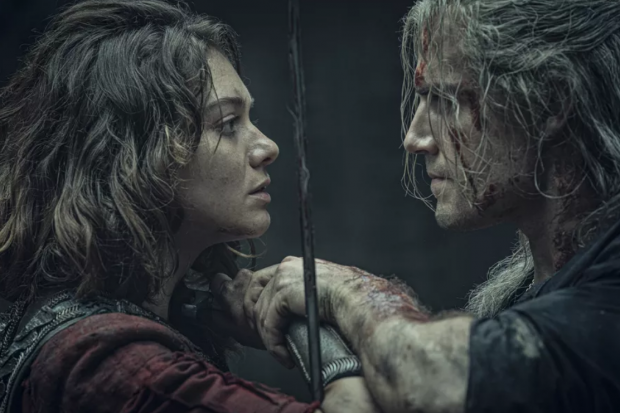 The reason for the love to overflow from the Netflix series over to the other forms of IP is the root cause of why the TV show did so well in the first place. At least, that's what analysts are saying. Since people were already heavily invested in the Witcher universe (games/books), the show was expected to be a success story even before it premiered due to there already being heavily established fandom.

Ashley A. Hinck, an assistant professor at Xavier University with an expertise in fandom, spoke to The Verge and said, " That's part of the love of being a fan; love and desperation. You want more even if it's not awesome. Having a built in audience and fans committed to viewing that universe across what platform it takes place in is important for companies." The Witcher's success story is making companies realize that if they want their shows to succeed regardless of whether they are deemed 'good' or not, that they will have to pay attention to what large communities of already established fans want to see.