AMD is expected to unveil its new Navi 10-based Radeon RX 5600 XT grapphics card at CES 2020 in the next couple of days, but now we have some leaks from MSI's new MECH range of cards. 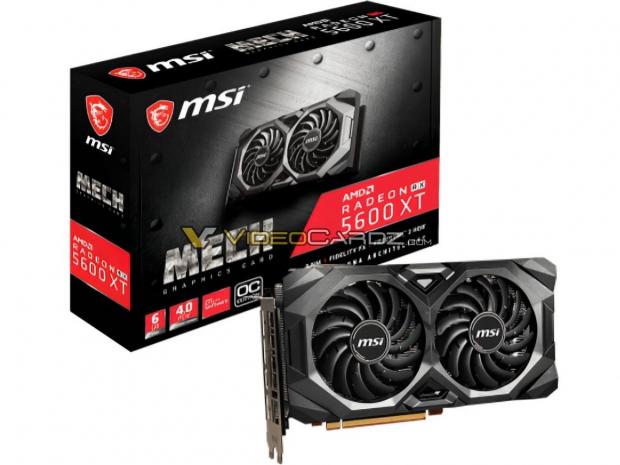 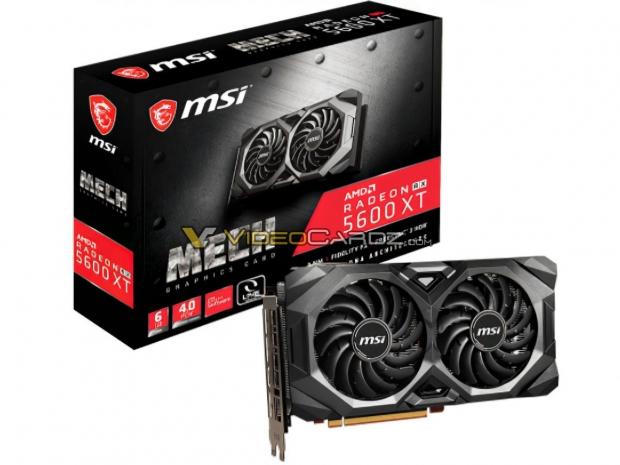