Ubisoft just cancelled what could've been a major Destiny competitor from its Montreal studio. 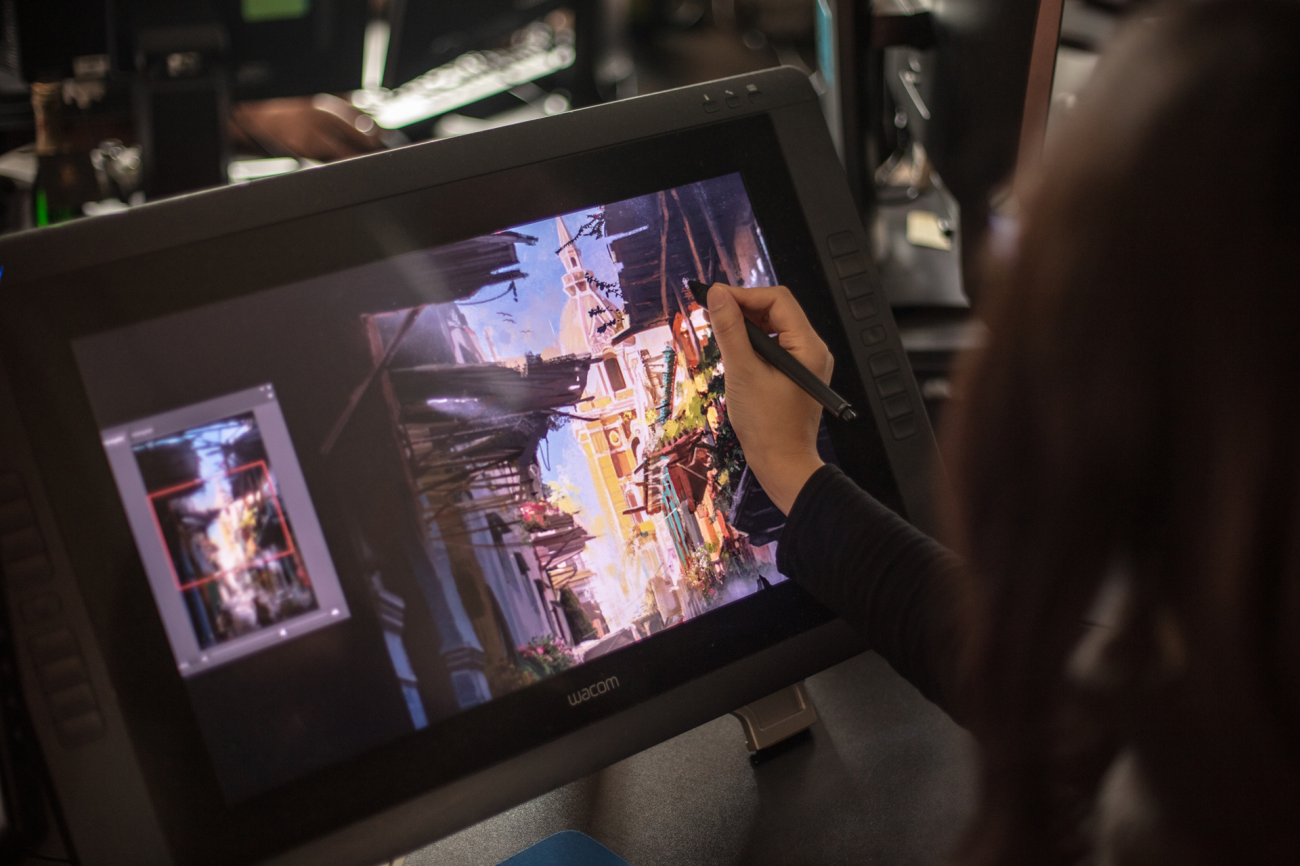 A new unannounced project from Watch Dogs 2 developer Ubisoft Montreal was just cancelled, studio programmer Louis de Carufel confirmed today. The game, which had been in development for the last three years, was set in a brand new IP and could've been a Destiny-like shooter with live shared-world social multiplayer.

It may also have been one of the 9 AAA titles Ubisoft plans to ship by March 2022.

This is an interesting move from Ubisoft. We don't know exactly why the game was cancelled, but Carufel seems to hint the project was going well since the game's cancellation was a surprise. It might have something to do with Ubisoft's recent decision to space out its big live games, leading to delays for Watch Dogs Legion and Rainbow Six: Quarantine.

The decision was prompted by worse-than-expected performance of The Division 2 and Ghost Recon Breakpoint. It's likely that these games simply didn't monetize as well as Ubisoft had hoped.

As a result, Ubisoft might be changing gears to move away from its aggressive live gaming and monetization business model (or at the very least it's pumping the brakes a little bit).

Ubisoft Montreal is working on over 15 projects right now, Carufel says, some of which are releasing in 2020 and will likely be optimized for next-gen consoles. We're betting one of these projects is the new Viking-themed Assassin's Creed game.