Remember that exclusive RDR2 story content and DLC that's only available on PC? Yeah, it's now up on PS4 and coming soon to Xbox One. 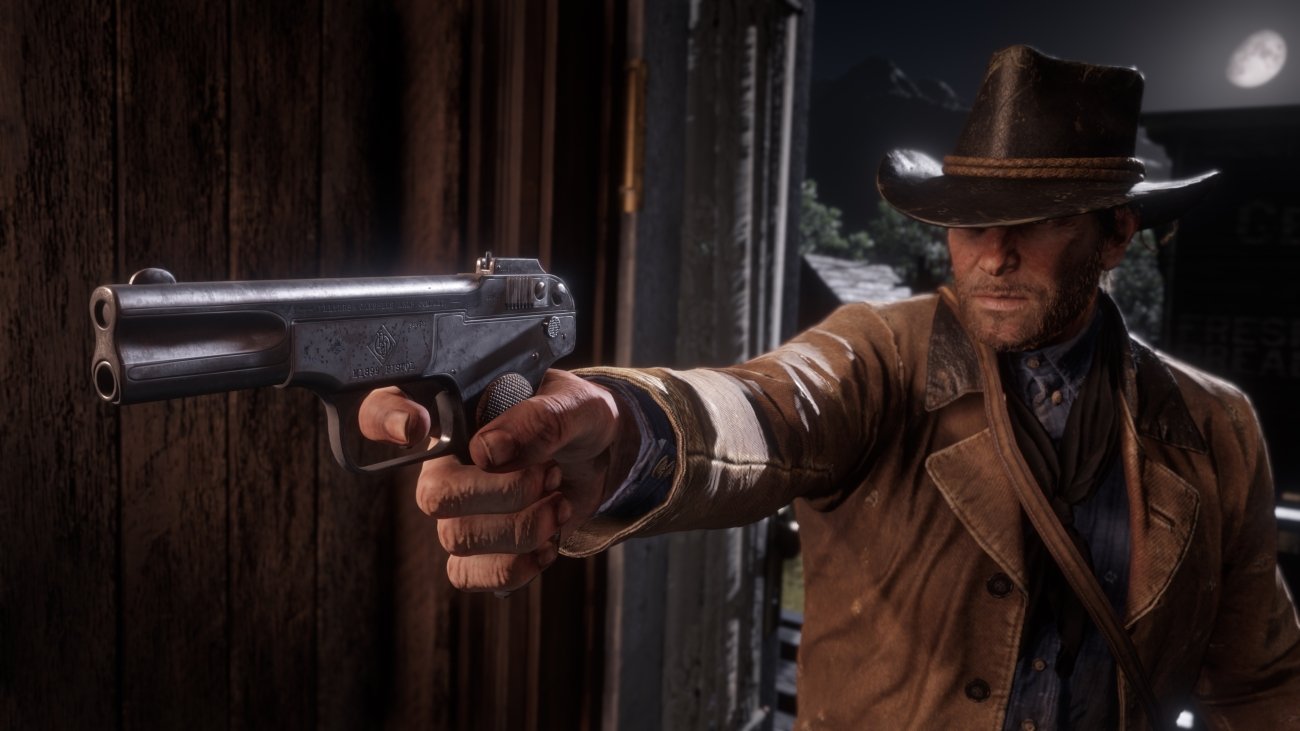 Rockstar Games today announced that the previous PC-only Red Dead Redemption 2 content is now available on PS4. The new game update adds a convenient photo mode to capture those amazing in-game moments (something the game should've launched with over a year ago, honestly) as well as a bunch of new weapons, missions, hideouts, treasure maps, and more.

The following content is now available for PS4 and is coming to Xbox One on January 21, 2020: