Red Dead Redemption 2 on PC will have singleplayer content that isn't coming to consoles, including guns, missions, hideouts and more. 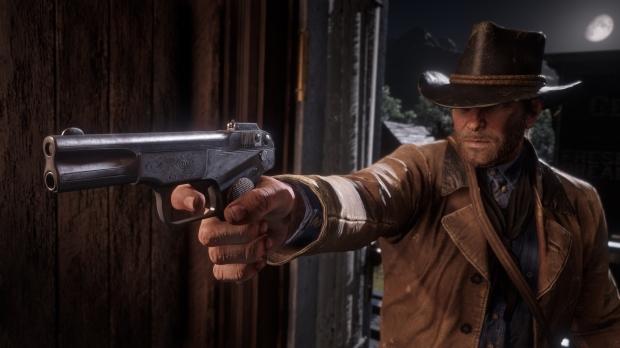 Apart from the obvious huge performance leaps like uncapped frame rates and 4K support, Rockstar is giving players even more reason to play Red Dead Redemption 2 on PC with some exclusive content.

The new content includes new bounty hunter missions, which can actually be pretty dynamic and take you across the entire map, more gang hideouts spread across varying regions, new treasure maps, and most importantly, new weapons and horses. Most of the new weapons are actually found in Red Dead Online on consoles, but aren't actually available in singleplayer. One gun--the M1899 Pistol--was tailor-made for RDR2 on PC.

Some of the new horses are also pulled straight from Red Dead Online, but a few like the Warped Brindle Arabian and Few Spot Appaloosa are only found on RDR2 on PC. 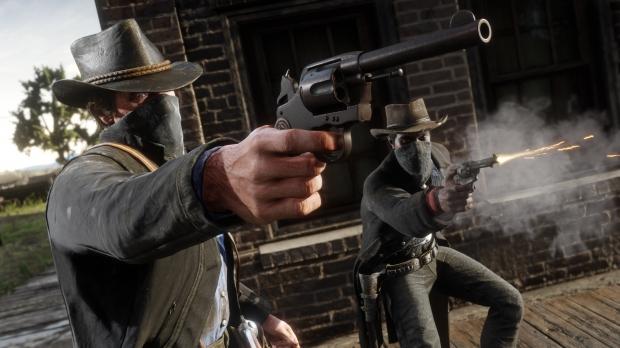 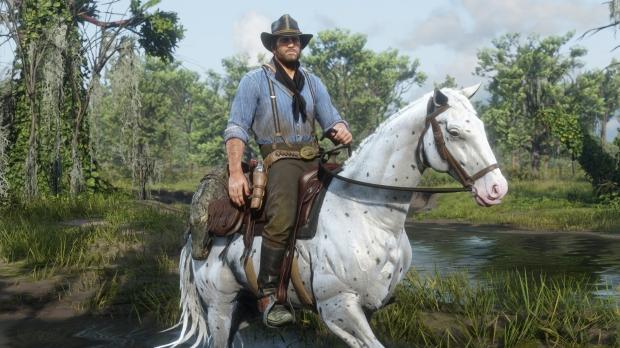 In addition to the technical enhancements, Red Dead Redemption 2 for PC brings additional updates to the world of Story Mode, including:

New Weapons for Story Mode including:

New Horses for Story Mode including: 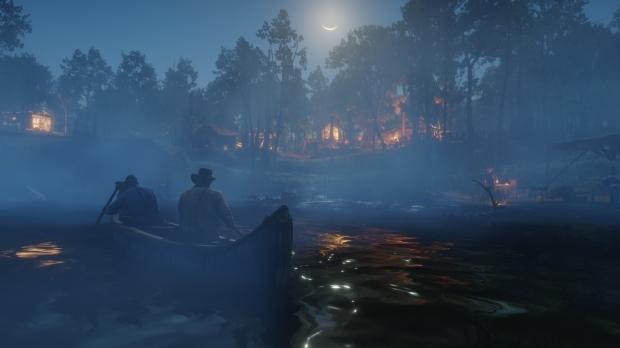 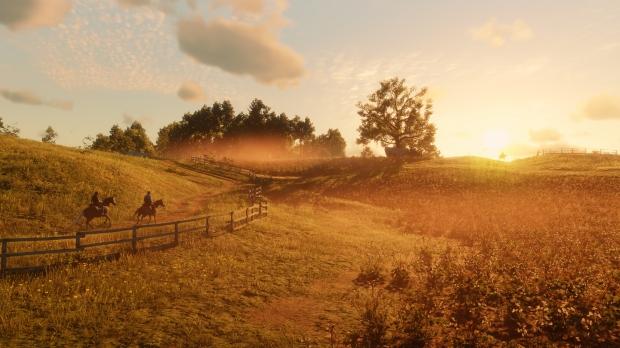 It's not a whole lot of content and certainly isn't DLC- or expansion-worthy, but it might be the best we'll ever get. Rockstar currently has no plans to work on more singleplayer content for RDR2 and will instead focus on Red Dead Online.

Red Dead Redemption 2 promises to be a spectacle on PC with tons of optimizations across all different types of hardware configurations.

Here's a list of new performance targets RDR2 will hit on PC:

And of course be sure to check the Red Dead Redemption 2 PC requirements here.

Pre-orders for RDR2 on PC are now live via Rockstar's own proprietary game store/launcher. Buying directly from Rockstar gets you two free classic R* games and a bunch of other in-game goodies.

Red Dead Redemption 2 on PC releases on November 5, 2019 on the Rockstar Games Launcher and the Epic Games Store. The Steam version will be available in December.