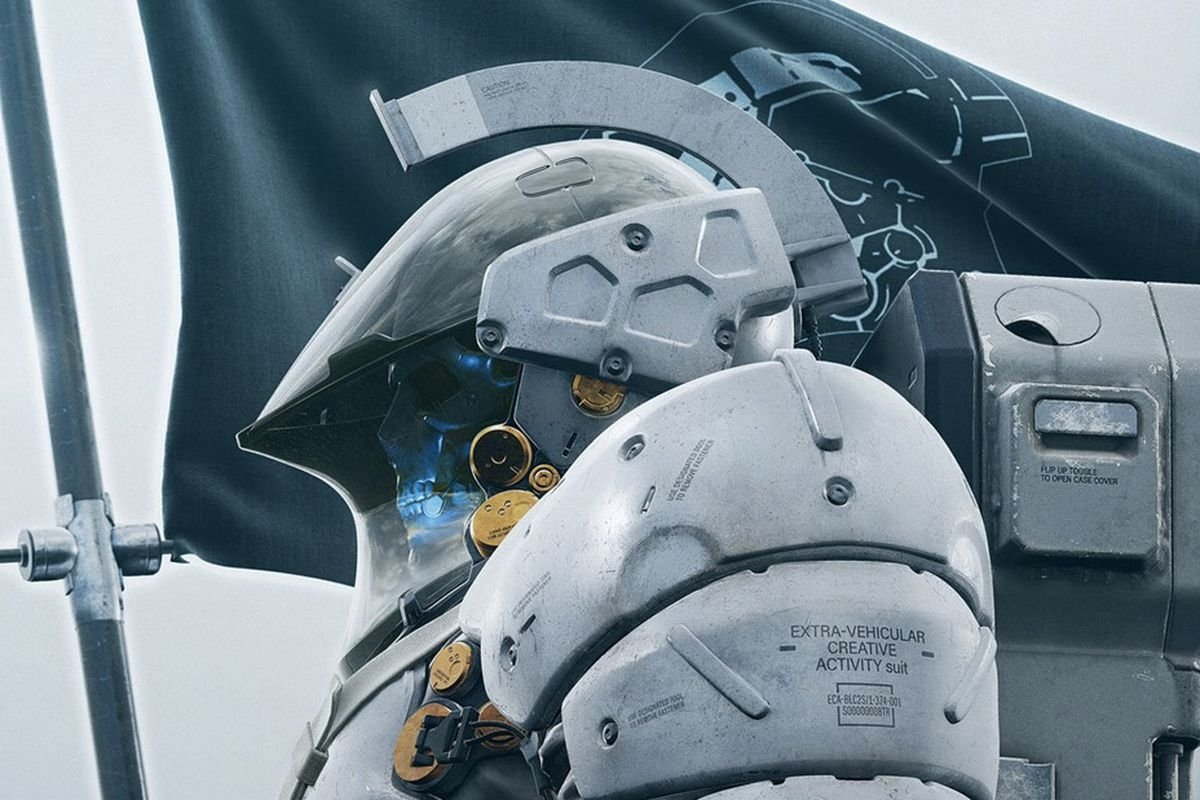 Hideo Kojima has come a long, long way in just four years. First his next game Silent Hills was cancelled, then Konami fired Kojima, kicking off a big industry-wide controversy. His name was scrubbed from Metal Gear Solid V and the alum was left to fend for himself. And fend for himself he did. Kojima fired up a new studio, Kojima Productions, and pulled a good portion of his old Konami team with him--including the president of Konami. After negotiating with Sony and getting the greenlight to use Guerrilla's Decima Engine, Kojima started work on Death Stranding, reining in big talent like Norman Reedus and Mads Mikkelsen for the project.

Now four years after the studio was founded, Kojima Productions celebrates some pretty big milestones. It's shipped a AAA game. It's iterated on one of the best-looking games engines in the industry. It's solidified a multi-platform deal with 505 Games to bring Death Stranding to PC for long-term sales. And now Kojima is already planning his next series of projects.

These movies would be small-scale endeavors, not huge films, and would release in between major game launches.

"I don't want to stop making games. But I want to create something like a short film or movie in-between. But I'm kind of working on the next project, so it's really difficult to focus on other mediums, but of course I really am interested," Kojima said in an interview with Rocket Beans Gaming.

Kojima won't stop making games, though. Games come first and his next title may even be a horror-based spiritual successor to P.T. with some serious shock value.

And it could be a VR game.

For now it's just great to see Kojima Productions doing well, and that Death Stranding has sold tremendously on the PlayStation 4.