Samsung will unveil its new Galaxy S11 next year, but ahead of its official reveal we're going to be slammed with news, leaks, and rumors. Today brings us news of a major part of that puzzle -- a massive battery in the Galaxy S11. 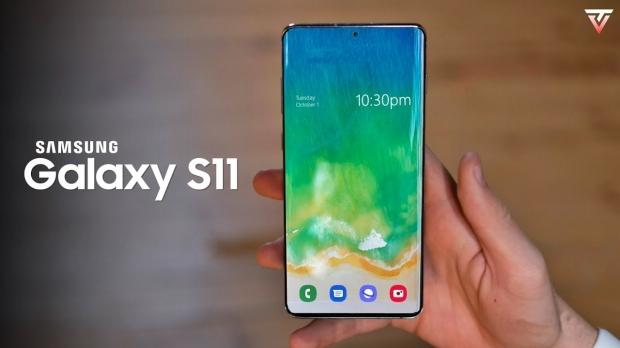 It'll need it as well, since we're expected to be bombarded by a slew of new features and technologies in 2020 flagship smartphones like Samsung's upcoming Galaxy S11. We are to expect massive 108-megapixel cameras, super-fast 120Hz displays, and a whole heap more. Qualcomm teased a bunch of this during its annual Snapdragon Summit (something I covered here) so expect a bunch of this to be found inside of the new Galaxy S11 in 2020. 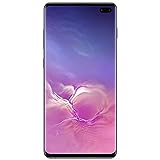