If you thought the deal madness was over and you have missed out, think again. Best Buy is back with some crazy deals on Apple products, but it's only for a limited time. 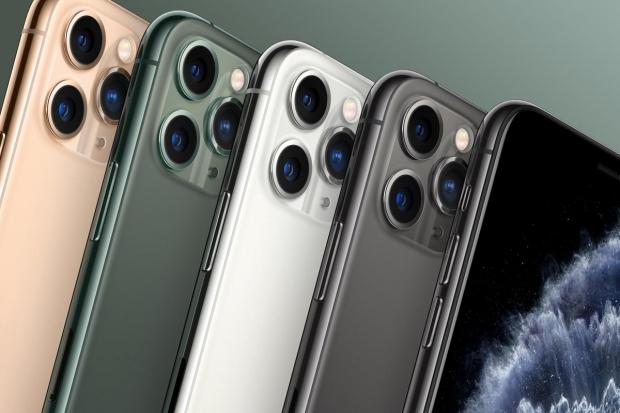 So, what's the best deal on offer at Best Buy at the moment? Well, the big retailer has brought the price of the iPhone 11 Pro Max down considerably, discounting the device by $300. We also can't forget the $300 saving buyers get on the 13.3-inch MacBook Air. Lastly, but by no means least, Best Buy has also discounted the iPad Pro 11 by $200. Buyers who pick up all of the Apple products on sale can save up to $850. Details below.