While Black Friday and Cyber Monday are over, Amazon is still slashing prices on select products, and some of those products are Apple's line of new MacBook Pro's. 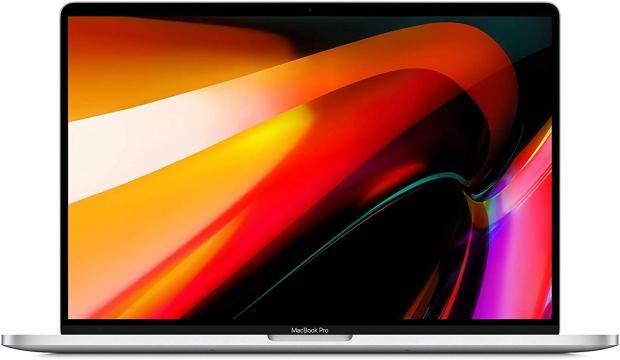 Amazon was and still is the place to go if you want to pick up a brand new MacBook Pro for the lowest possible price. The reason why Amazon is so good in this regard is because right now, the 16-inch MacBook Pro is actually more discounted than it was on Black Friday/Cyber Monday.