THQ Nordic announced a new Darksiders game earlier this year and its going to be taking a different route from the previous titles.

Darksiders Genesis will take a top-down approach in the new game and will take players to a fight in hell. Players will take the reins of the last of the four horsemen, Strife, and carve their way through hordes of demons on their hunt for Lucifer. War will also be accompanying Strife on his quest, and it should be noted that the events of this game are occurring after the War of Eden.

Moving on to the PC requirements for the game. PC players will have to be using Windows 7, 8, or 10 (64-bit only), at least a CPU that is an AMD FX-8320 or Intel Core i5-4690K, have 4GB of RAM and at least have an NVIDIA GeForce GTX 960 or AMD equivalent. How much space will it take up? Now, this is the most surprising part, Darksiders Genesis will only require 15GB of HDD space. Doesn't that sound tiny for a full game? I think so. 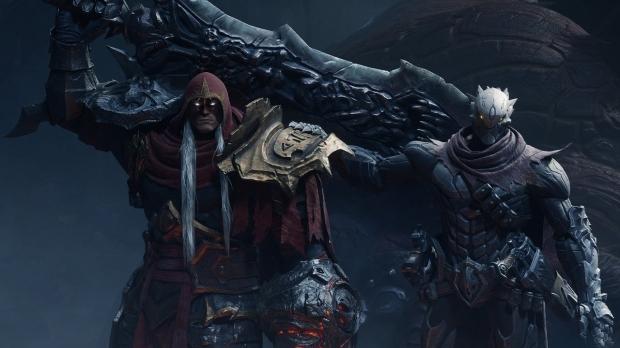