Above we have the official Darksiders Genesis cinematic trailer, which is centered around the the last of the four horseman 'Stife'. Strifes primary weapon of choice is two guns Mercy and Redemption, and with these weapons players will carve their way through hordes of demons, monsters angels and everything else that stands in their way.

It should also be noted that Stife is portrayed as quite humorous, which is really refreshing since the previous Darksiders games have had characters that are much more on the serious side of things. I think that if Darksiders Genesis mixes a certain element of comedic value into its hack n' slash combat, players could easily develop a great bond between them and Strife. Darksiders Genesis will release on PC first on December 5th. Console gamers on Xbox and PS4 will have to wait until February 14th. 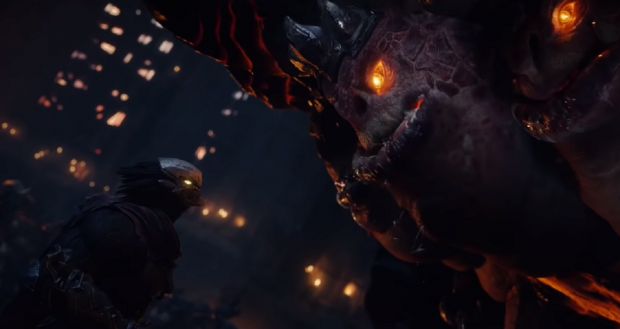