If you are a Hideo Kojima fan you would understand that his titles are much like movies, or at least their cut scenes are. But what if the director moved into fully fledged movie production?

During an interview with BBC Newsbeat's Steffan Powell, Hideo Kojima spoke out about how in the future his production studio would be moving towards filmmaking on the large scale. Here's what the the director said, "In the future, Kojima Productions will start making films. If you can do one thing well, then you can do everything well."

Unfortunately, Kojima didn't say exactly when movie production would begin, but he did touch on where he thinks the of gaming will go, his answer - streaming. "I think within the next few years, gaming will move on to streaming. I'm very interested in the new format of game that will appear on there and that's what I want to take on."

Essentially, Kojima believes that gaming, TV, and movies will bleed into this one medium format, combining all three of the platforms. It's certainty an interesting thought, and as games become more movie-like in quality, actors etc, and TV shows start to have viewer influence e.g Black Mirror: Bandersnatch, you can't help to think where it will all go in the next 10 years. 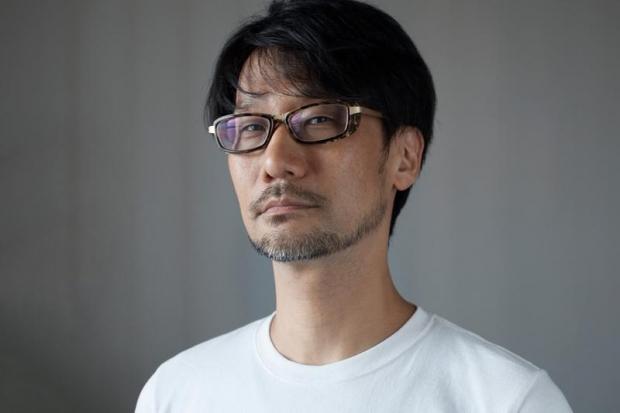