Hideo Kojima's 'Death Stranding' is one of the most anticipated games of this year, and while PC gamers were originally thinking they would have to miss out on the title, things have changed.

PC gamers suspected that a release of Death Stranding was going to happen sooner or later, this was because there was no "PS4 Exclusive" label attached to the title. There was also the instance when director of Death Stranding Hideo Kojima dodged a question in an interview about a possible PC release, neither confirming nor denying the existence of one.

Well now we have the official confirmation and it comes from none other than the official Kojima Productions Twitter account. The post says that Death Stranding will be releasing on the PS4 on November 8th, and that a PC version will be coming sometime in the early summer of 2020. If you are wondering how much storage you will need on your PS4 for Death Stranding, check out this post here.

In other news about Death Stranding, if you missed out on the trailer about becoming a high-tech delivery man check that out here. It was also discovered that players will have magical pee in the world of Death Stranding, confused about that? Get some clarity here. 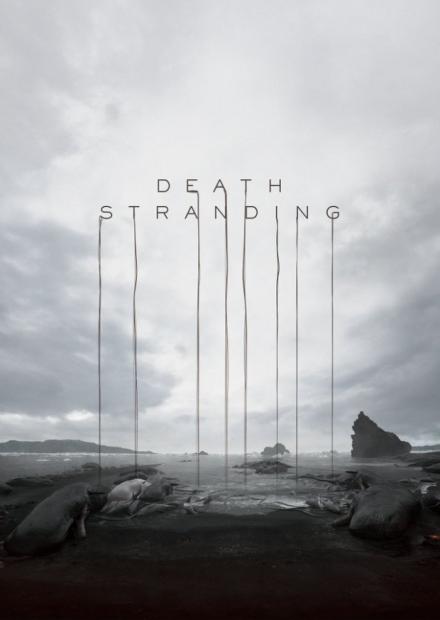