One of the most anticipated games of this year is no doubt Hideo Kojima's Death Stranding, and while PS4 gamers cannot wait to get their hands-on the title, what about PC gamers? 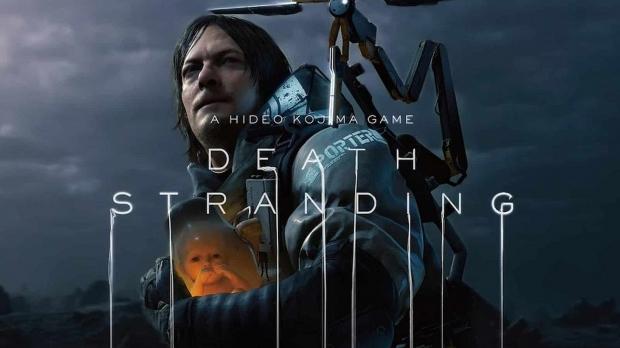 Originally, Death Stranding's reveal was on PS4, but if you didn't know the first press release in December of 2015 stated the title is planned to come to PC as well as PS4. While there was no official announcement for a PC version, many fans just concentrated on the PS4 release which raised questions to whether a PC release was still planned or just a mistake in the press release.