During Tribeca 2019, Death Stranding director Hideo Kojima discussed some aspects of his upcoming title, one of the questions he was asked regarded a PC version of the game.

Hideo Kojima was a guest during Tribeca 2019 film festival in New York and was asked a few questions regarding the mysterious Death Stranding. He danced around many of the questions about Death Stranding not revealing anything too considerable, just teasing fans with replies such as "I think people will cry, yeah". 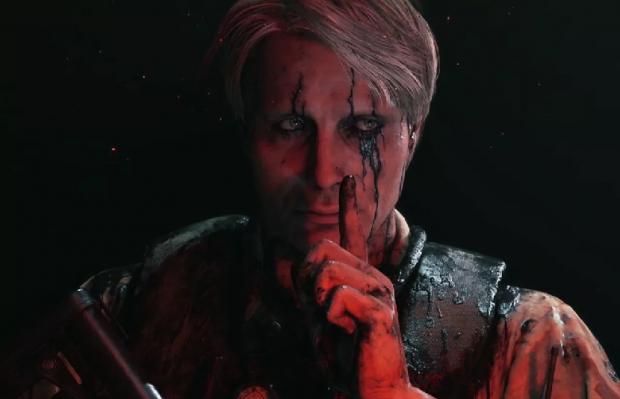