What if the Nintendo Switch played old-school Game Boy games? Then you'd have something like the new Analogue Pocket handheld. 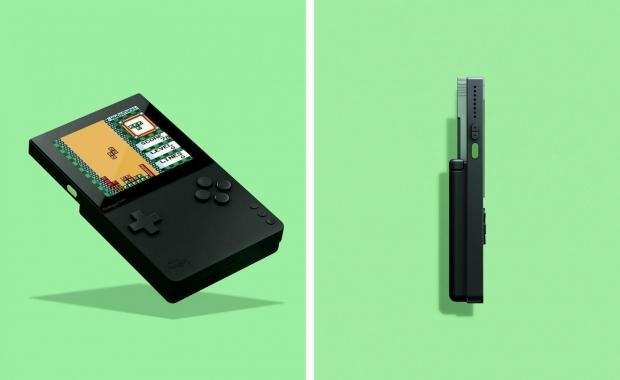 Retro company Analogue recently announced the Analogue Pocket, a new handheld that plays classic carts from Game Boy, Game Boy Advance, Neo Geo Pocket, Game Gear, and even Atari Lynx. The handheld sports a small 3.5-inch LCD panel with a mighty 1600x1440p resolution, expandable memory via MicroSD, a headphone jack, and USB Type-C for quick recharges. It's not an emulation machine and won't play ROMs, but instead focuses on FPGA and allows developers tons of control over the device's architecture. 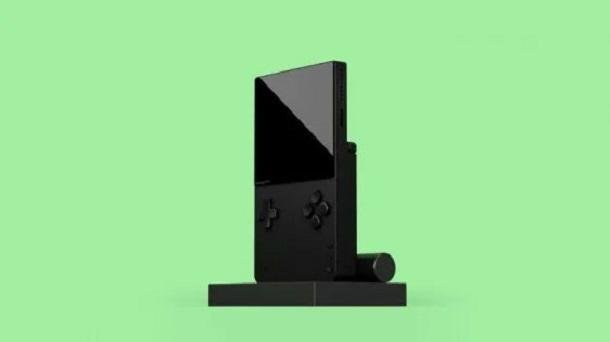 The Analogue Pocket can be docked for play on an HDTV, making it a transforming handheld-console hybrid like the Nintendo Switch. Wireless controllers like 8Bitdo's awesome lineup can be connected to the dock via Bluetooth or gamers can hook peripherals right into the dock's USB ports.

The handheld will be pretty price at $199, or the price of a Nintendo Switch Lite, and it doesn't come packed with any games. It only plays cartridges so you'll need to have a library handy. 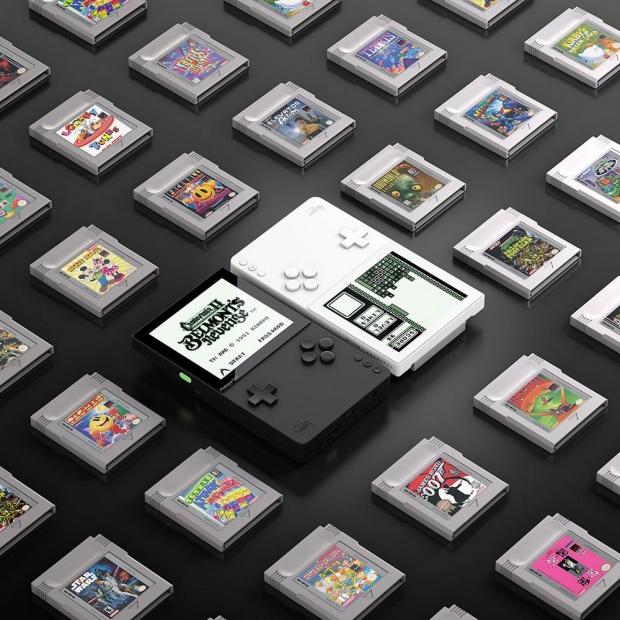 The Analogue Pocket is expected to release in 2020. Check below for full specs and more info: 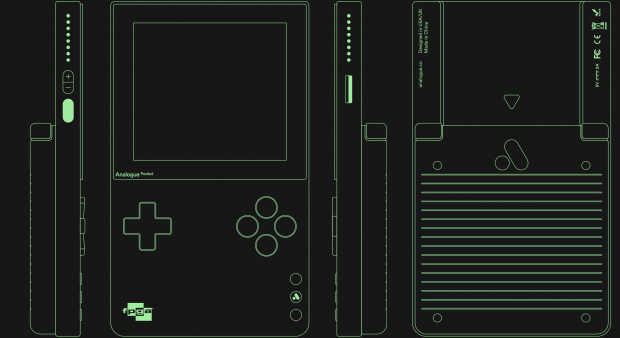