The Order 1886 devs move to a new studio in Irvine, California, presumably to work on their brand new AAA project. 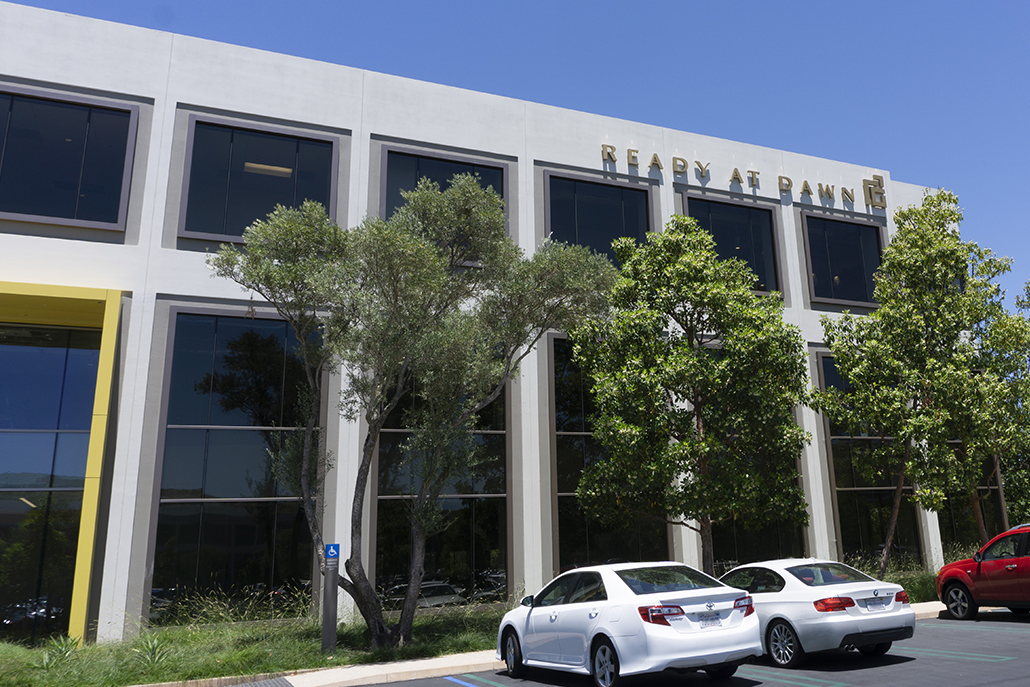 Ready At Dawn just revealed its new studio on Facebook, showing off a nice complex with open workspaces, leisure areas (there's even an arcade section), and a stylish design. The devs are currently hard at work on their next game and this move could be indicative of the studio ramping up development for a next-gen console launch. Several pictures of office screens were blurred out, presumably showing evidence of RAD's next title. 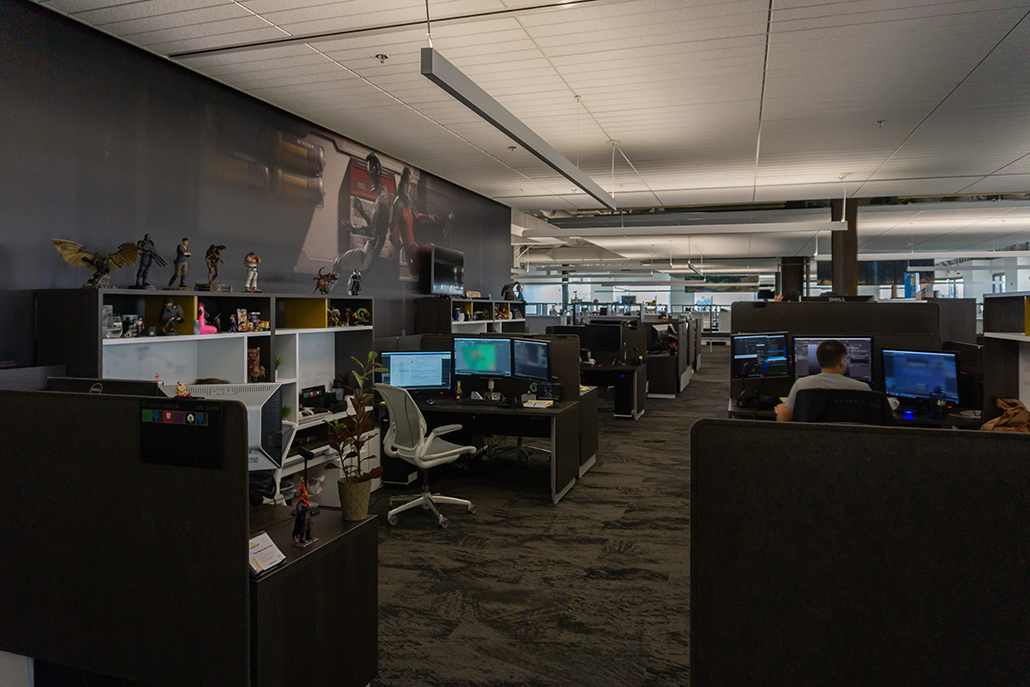 The team is definitely on a hiring spree to bolster the new project. Right now the studio has 11 positions open for new hires, including senior-level design, engine programming, and QA testing.

So what is Read At Dawn making?

Sources say a sequel to The Order 1886 is in development, possibly for the PlayStation 5. The studio has yet to announce anything and probably won't until the game is at least in an alpha stage, where it'll probably be shown off during a PlayStation-centric event.